Listen to Joseph Arthur's long lost song "Pictures of a Life," get news on his Redemption's Son reissue - WXPN | Vinyl At Heart 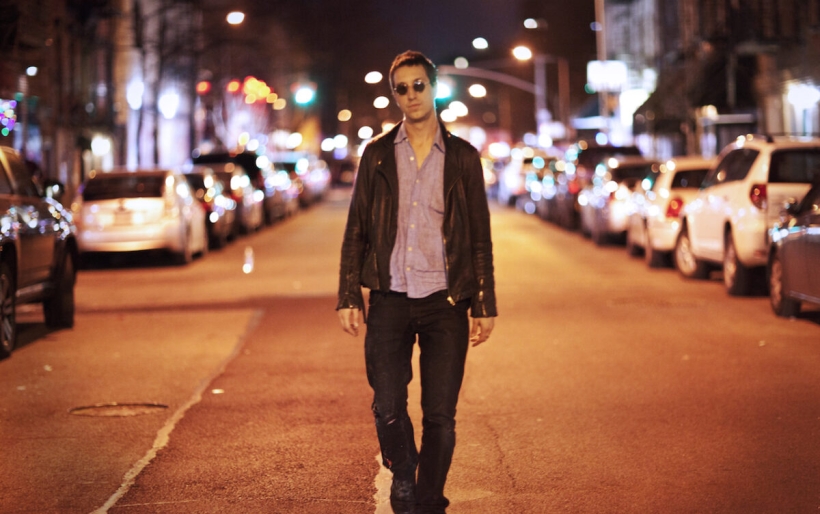 Joseph Arthur | photo by Josephine Bono | courtesy of the artist

Listen to Joseph Arthur’s long lost song “Pictures of a Life,” get news on his Redemption’s Son reissue

Akron, Ohio native Joseph Arthur is one of our favorite artists around here at XPN, going back 15 years to his breakout record Redemption’s Son, and even before that.

Next month, the veteran singer-songwriter will release a new anniversary edition of Redemption’s Son, complete with nine songs that have never been heard before. We’re excited to bring you one of those today — the simmering “Pictures of a Life,” a tune built beautifully about tremolo guitar tones and Laurel Canyon style harmonies, with a beautiful cello part rolling underneath.

Listen below, and get details on Arthur’s June 21st Sellersville Theater show at the XPN Concert Calendar — word on the street is he’ll be playing Redemption’s Son in its entirety. The reissue is out via Real World/[PIAS] Records on June 23rd; more information can be found here.