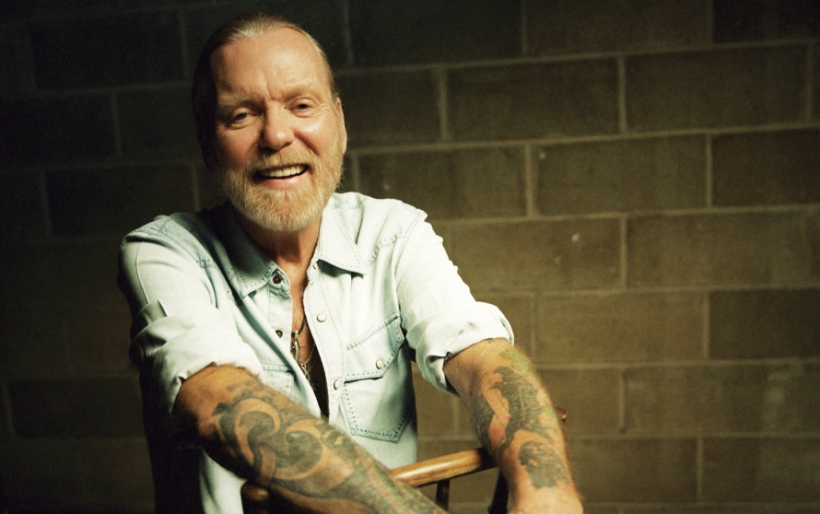 A sad day for Southern rock and roll. Yesterday the news broke that one of the genre’s most influential artists, Gregg Allman, has passed away. NPR reported, “Allman’s manager, Michael Lehman, told NPR News Allman had suffered a recurrence of liver cancer five years ago, and died from complications of the disease.”

Allman passed peacefully, surrounded by loved ones at his home near Savannah, Georgia. An official statement on the southern rocker’s website included:

“Gregg struggled with many health issues over the past several years. During that time, Gregg considered being on the road playing music with his brothers and solo band for his beloved fans, essential medicine for his soul. Playing music lifted him up and kept him going during the toughest of times.

“Gregg’s long time manager and close friend, Michael Lehman said, ‘I have lost a dear friend and the world has lost a brilliant pioneer in music. He was a kind and gentle soul with the best laugh I ever heard. His love for his family and bandmates was passionate as was the love he had for his extraordinary fans. Gregg was an incredible partner and an even better friend. We will all miss him.’

This is the second hit to Allman Brother Band fans this year, after Butch Trucks, the founding drummer passed away in January. Gregg’s last performance was with Billy Gibbons at the Laid Back Festival in Atlanta two days before Halloween, 2016.  Get a back stage view from the show as Allman performs “Midnight Rider” at the show below.

Since then he’s had to continually cancel shows due to various health reason, posting a message to his fans on his website, “This is the hardest thing I’ve had to do in a long, long time.  I’ve been on the road for 45 years because I live to play music with my friends and for my fans.”

Listen back to Gregg Allman’s visit and chat with David Dye on the World Cafe in 2011.