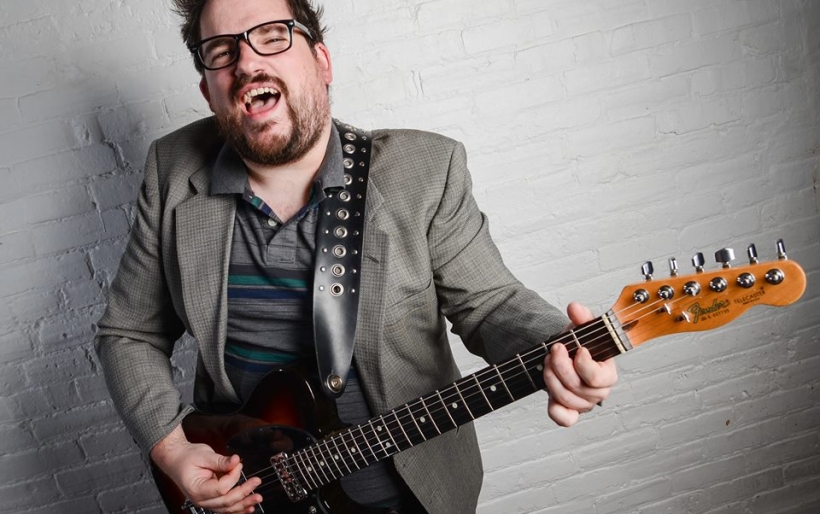 Ross Bellenoit continues to kick out the jams with his Future Corpsesproject, a year-long experiment in releasing monthly covers. We heard some unusual takes on Clapton’s “Lay Down Sally,” Iron & Wine’s “Innocent Bones,” and Genesis’ “It’s Gonna Get Better,” and now the local musician gives us an atmospheric take on “Lucky” by Radiohead.

As Ross points out, the release of this track coincides with the 30th anniversary of its LP home, OK Computer. He also writes:

I was listening to a lot of The Cardigans at the time (particularly 1998’s Gran Turismo), so it was sort of filtered through that lens, before becoming it’s own thing. If you listen really hard, you can hear my good friend Elizabeth Thorpe singing with me in the choruses. She came over one day to see how I created one of these. She suggested the song, I said “sure!”, and within a matter of hours I had the whole thing pretty much done.

Stream Bellenoit’s cover of “Lucky” below, followed by the original.