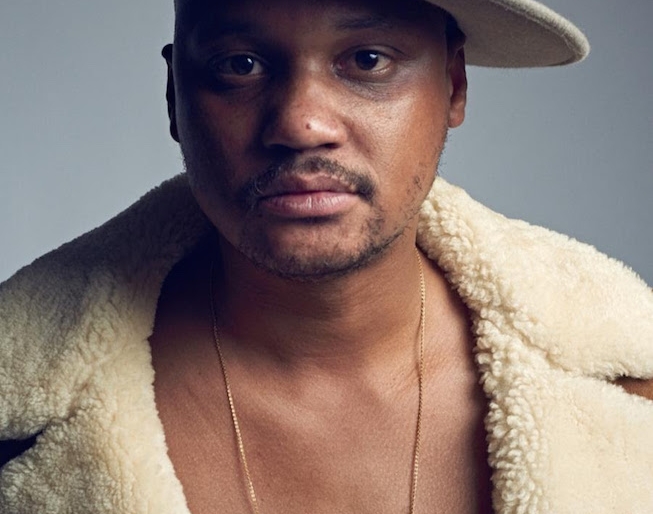 Son Little is back with a new record, following up 2015’s breakthrough debut with a collection of songs written in Australia’s remote Northern Territory. New Magic is scheduled for a September 15th release via ANTI- and the Philly musician is streaming lead single “Blue Magic (Waikiki)” now.

As our first taste of New Magic, “Blue Magic (Waikiki)” has the soulful, pop-informed foundation that made Aaron Livingston’s songs a favorite over the last couple of years. It’s an easygoing, stripped down vibe with bright xylophone notes and a reedy melody that floats through the spacious arrangement, anchored by a chorus of gang vocals and bluesy electric guitar. But like the highlights from his debut, Livingston keeps the space open and airy, never overcrowding despite the range of textures and sounds that make up the track.

About the “magic,” he says:

“It’s that scenario of making something out of nothing. I can’t really explain it. That’s the gist of the magic. I don’t know where it comes from, but it’s there, and I can call on it. I can call on it standing by the dresser, walking down the street, driving a car, on a train, a plane, in a hotel room, in the green room, during an interview…it’s just there. I’m trying to pay tribute to that fact. It’s had a really powerful and in some ways increasingly healing effect on my life. Hopefully other people have that experience with it as well. I’m just happy that it’s there, wherever it comes from.”

Stream “Blue Magic” below. Son Little heads on tour later this month, but no Philly dates have been announced.