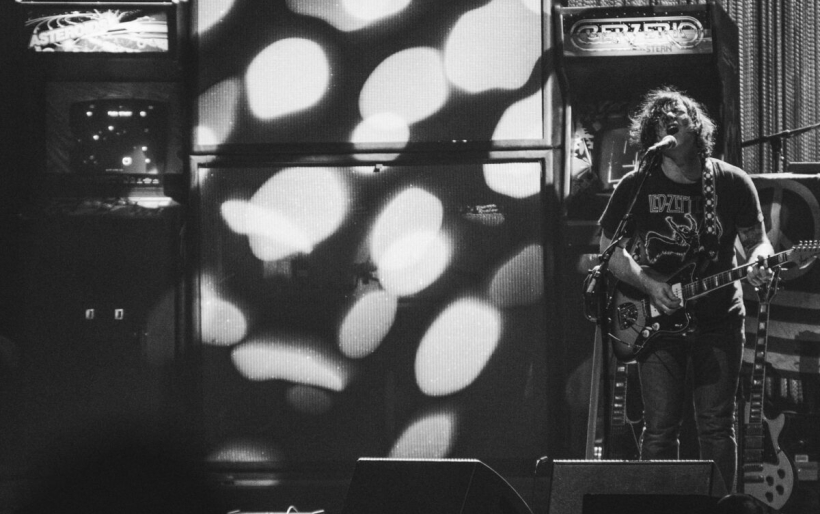 Ryan Adams has been making the late night rounds in support of his latest Prisoner LP, stopping by Jimmy Kimmel Live Monday night to perform “Doomsday.” A potent Springsteen moment on the album, the song bursts out of the gate with classic Americana rock melodies and vulnerable, love weary lyrics.

Adams has wrapped up the east coast leg of his Prisoner tour after a night at the Tower, but we’ll be hearing more from the musician shortly – according to Instagram, he’s been working with Liz Phair and Jenny Lewis on their highly anticipated new albums, both of which can’t come soon enough.

Watch the live clip of “Doomsday” below and revisit his 2014 World Cafe appearance for even more Adams goodness.