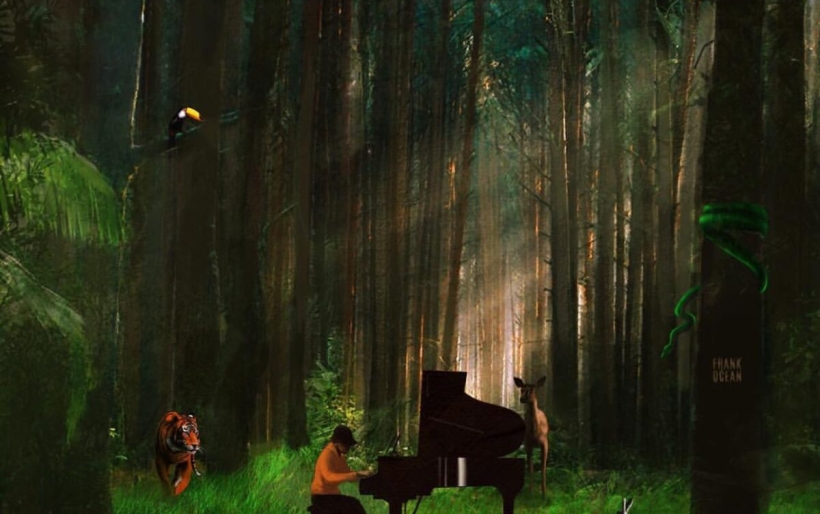 This year’s Firefly Festival is definitely going to be one for the books, especially since so many of the acts that will be performing are coming straight out of the tri-state area.

While artists such as Chill Moody, Joie Kathos, Ill Fated Natives, and Miles Chancellor will be on stage representing for the City of Brotherly Love, up and coming hip hop artist Mir Fontane will be putting on for the Garden State at the Delaware festival with hits like his new single “Frank Ocean.”

Thanks to producer Kenif Muse, the eerie yet energetic track is just another reason why the young Camden MC has been catching the eyes of big names such as 300 entertainment & XXL. Mir Fontane draws inspiration from Frank Ocean’s second verse from “Songs For Women,” off his highly respected mixtape Nostalgia, Ultra. Just like Frank Ocean, the young rapper finds himself questioning why he isn’t his lady’s favorite artist. The verse however isn’t of Mir Fontane trying to woo a significant other. Fontane’s lyrics are clever: “My homie just want 100 guns / Pray he live to see 25 cause he a Savage under 21 / 21 21 21 / That’s the age they took my number one / His favorite movie was the Drumline / Ironic he ain’t hear them drummers come.” In this verse, we can see everything the New Jersey rhymer has been through, like losing one of his close friends at a young age.

It makes you think the person Mir Fontane is trying to be the favorite of is actually “success” and the verse is him saying that he deserves to be their favorite because of the trials and tribulations that he’s been through. Nevertheless with a catchy hook, a bouncy cadence, and a dope verse “Frank Ocean” is sure to be another banger that will have Firefly rocking with Mir Fontane all night long. Check out Mir Fontane’s single “Frank Ocean” below.