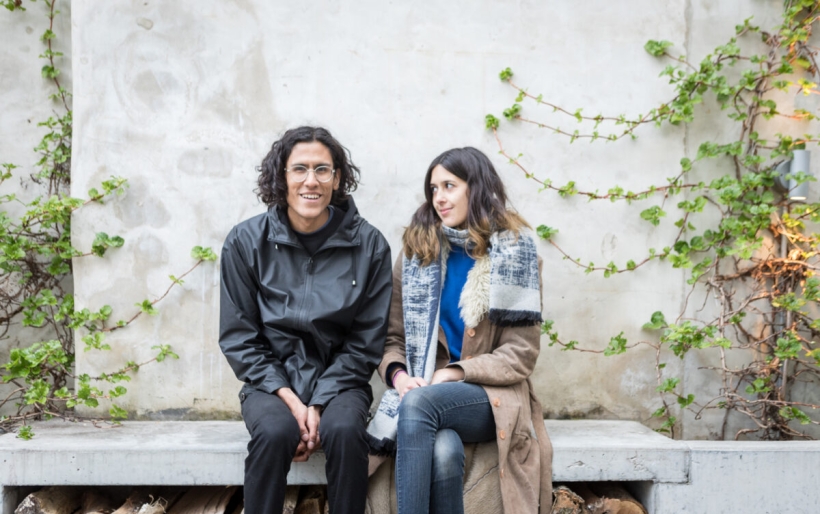 The Key Presents: Half Waif

The weather’s bad, but it holds. Between setting up and short takes while the rain isn’t too hard, Nandi Plunkett throws an industrial trash bag over her keyboard as a makeshift cover, but even the intermittent April showers can’t get her spirits down too much. Resiliency is a big theme of Half Waif‘s music, and in Plunkett’s life, as well. Between passing clouds, Nandi and guitarist Adan Carlo play completely new arrangements of two Half Waif tracks from the recently released form/a EP. In the secluded side yard of the MAAS Building, the intimate strength of Half Waif springs to resounding life. This is The Key Presents: Half Waif.

Half Waif performs live this Friday, June 16th, opening for Land of Talk at Boot and Saddle; and on Friday, July 7th, opening for Mitski at Union Transfer. Information on both shows can be found at the XPN Concert Calendar.