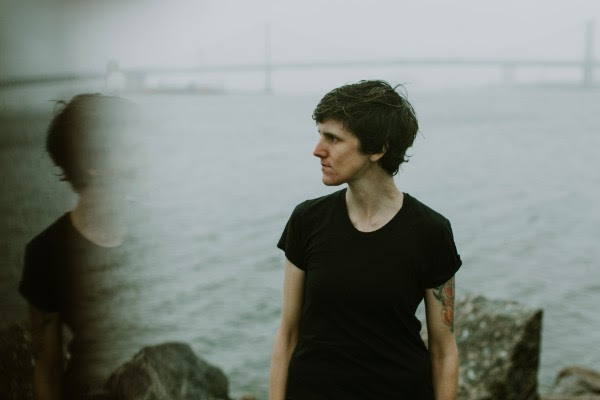 Worriers | photo by Jess Flynn | courtesy of the artist

Recent Philly transplants Worriers dropped some hints about a new album back in April when they talked with The Key’s Rob Huff, saying it wouldn’t be long before we could hear the new songs. Well, the time has finally come – today brings the LP’s lead single along with the exciting and well-deserved announcement that the punk outfit has signed to SideOneDummy Records.

The as-yet-unnamed (publicly, at least) full-length is scheduled for a fall release, though no date has been pinned down. “Future Me,” the lead single you can hear below, is the first new material from the former Brooklynites since 2015’s Imaginary Life and is a poignant reminiscence of bygone experiences that, while perhaps difficult in their time, have led to lessons learned and strengths discovered.

Worriers embark on a pretty hefty summer tour next month, making an early stop at the Chameleon Club’s Lizard Lounge on July 7th with Camp Cope and Cayetana. Tickets and information for the all-ages show can be found here.

Stream “Future Me” below.