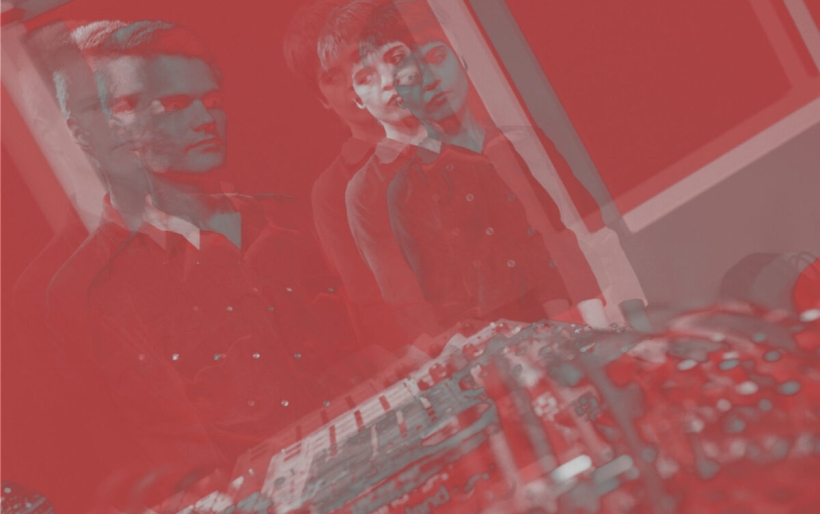 Joining us in the studio for our latest Indie Rock Hit Parade live session is the Montreal-based duo She-Devils! Featuring Audrey Ann on vocals and Kyle Jukka on synths and samplers (and a few other unclassifiable gizmos), She-Devils’ self-titled debut was released earlier this year on Secretly Canadian. Rather than re-create the apocalyptic beach party feel of the album, Audrey and Kyle rearranged a few songs to highlight the alluring menace burbling underneath their playful exterior. The result is a session that’s both spacious and claustrophobic, with instruments and vocals being warped to the point where they’re unrecognizable.

Listen as the session begins with the song that She-Devils released as their very first single, “Come.” Waves of guitar sounds are chopped apart and re-assembled before the song’s billowy synth pattern takes over. On the next song, “Hey Boy,” patience is rewarded as barely-there blips gradually build to a classic bop melody (albeit one that sounds like it’s filtered through several thousand tin cans). Finally, “You Don’t Know” closes out the session with an irrepressible vocal turn from Audrey and nimble knob-turning from Kyle.

Listen to the full She-Devils Indie Rock Hit Parade session below, watch the performance of “Come” via Vuhaus and check out some of John Vettese’s photos from the studio below: 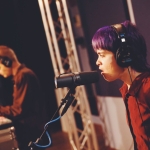 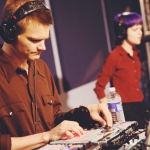 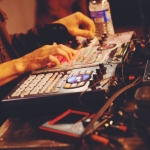 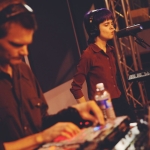 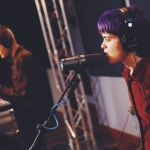