Maybe Do Call It a Comeback: LCD Soundsystem at Brooklyn Steel 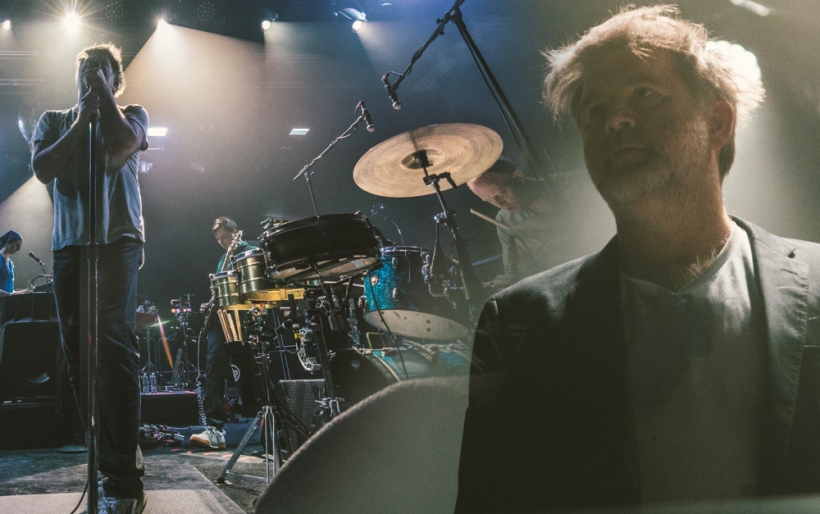 Actually Maybe Do Call It A Comeback: LCD Soundsystem at Brooklyn Steel

LCD Soundsystem isn’t having a bad year for a band that’s been dead for the better part of a decade. Last night in Brooklyn, they played the 5th show of their 2nd New York residency this year. With a world tour culminating in a 3rd, 10-day stand at new venue Brooklyn Steel, they’re really laying it on thick. All told, that’s 22 shows at the venue that the christened back in April, with the original 5-night run. I have yet to meet a single person in real life who’s mad that LCD is playing so many shows — and why would they be? This is a band that was an absolute standardbearer for the oughties fledgling indie/dance/whatever-core scene that they now reign over as ensconced legends.

After five years in the grave, a shot at finally seeing a band that defined my early twenties made my heart leap. I impulse-bought a ticket to Wednesday night of the run and shortly after, a Megabus roundtrip get me there. I know, I know, in his note explaining the 2nd residency that James Murphy told everyone that the shows “certainly aren’t worth getting on a plane for. it’s NOT a finite resource.” And even when they announced the world tour a few days later, with two nights here in town at the Fillmore in December, I knew that it was going to be worth it. To see the kings, holding court in their hometown. Twenty-two nights only, in Brooklyn. Besides, I’ll just go to both of those Fillmore shows, anyways. And as the lights went down and the DJ’s mix slowly faded out, my head swam and I knew it had all been worth it. Changing things up a bit from previous residency nights that I’d read about, the band opened with new track “Call the Police” instead of ripper “Us vs Them.” After that, it was hit after hit after hit. You wanted a hit? Good, the band that doesn’t do hits has got plenty. With a fully transparent encore of all new music announced, the joint started to thin out. This is the best part! Hearing the jams is fine — great, even! — but getting to see new songs worked out live right in front of you, that’s magic. One of the things that made me fall in love with LCD Soundsystem, back when a friend showed me Shut Up and Play The Hits was how barely-contained everything about them seemed. How, at any given moment these absolutely massive songs could come rocketing apart because they’re so bursting at the seams with life and energy and raw sound. And even though I didn’t know a word or note to new ones like “Change Yr Mind” or latent banger “Emotional Haircut,” the way that the band can tread that dangerous line of ironic carelessness and screaming, reckless abandon anew is enthralling.

Ears ringing and throat sore from screaming along to “All My Friends” at the end of the set, I picked up my camera bag and headed out into the Great American Night. It’s still hard to believe that this seminal band is not only back, but out for blood, once more.

Miss the train to NYC for these shows? Philly fans have to wait a bit, but can still get their LCD fix with back to back shows on December 5th 6th and 7th* at The Fillmore.  More info on the XPN Concert Calendar.

Call The Police
Daft Punk Is Playing at My House
I Can Change
Get Innocuous!
You Wanted a Hit
Tribulations
Movement
Someone Great
Home
New York, I Love You But You’re Bringing Me Down

Dance Yrself Clean
All My Friends 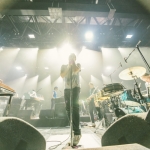 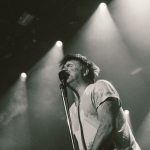 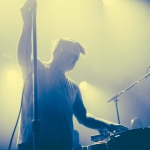 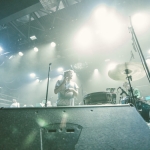 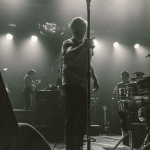 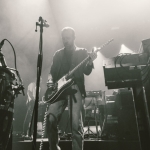 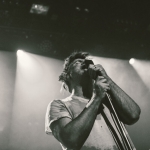 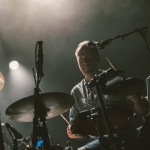 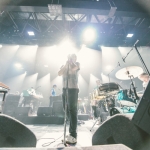 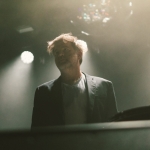 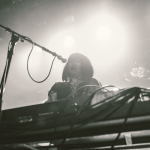 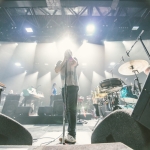 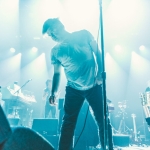 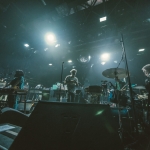 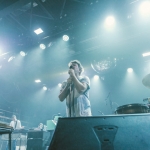 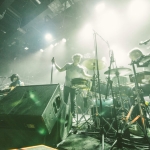 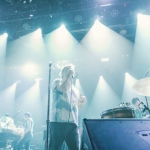 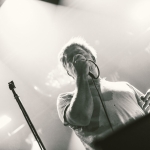 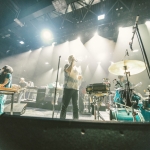 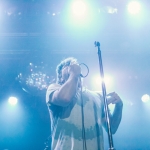 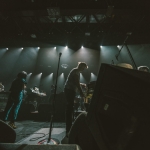 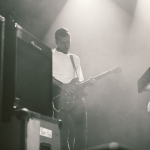 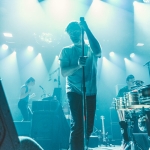 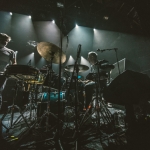 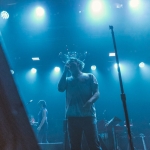 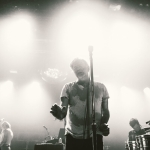 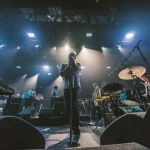