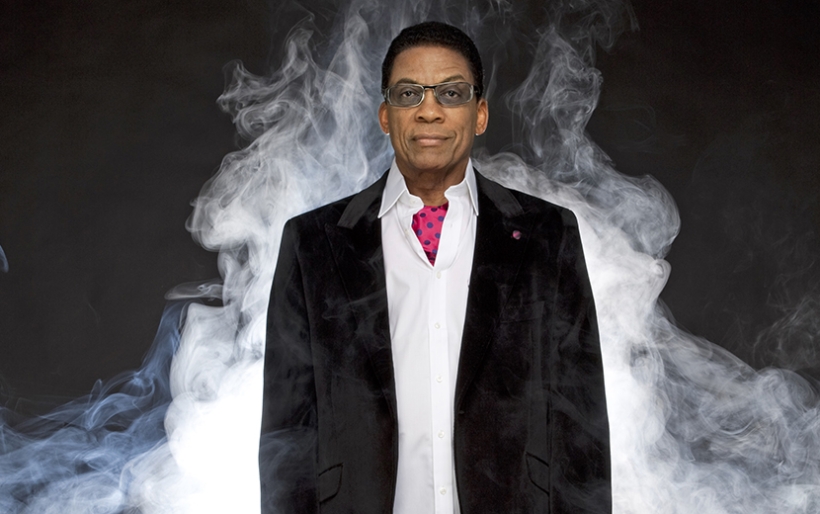 Herbie Hancock | via The Kimmel Center

The legendary Herbie Hancock began as a child prodigy in the 50’s, was sought after by Miles Davis to join his Second Great Quartet in the 60’s, and in the decades since has released 41 studio albums, picked up 14 Grammy awards, and added a star to the Hollywood Walk of Fame while reshaping the landscape of jazz along the way – and these are only the highlights of the highlights.

In a must-see performance, Hancock will bring his iconic records to life at the Kimmel Center‘s Verizon Hall on October 4th. He is currently making the jazz festival rounds and continuing on an extensive US and European tour before finishing with a hometown show in Chicago.

Tickets for the performance will be available beginning July 11th, but there’s a catch: to purchase tickets, you much be a season ticket holder at the Kimmel Center. Check out a recent performance of one Hancock’s most beloved compositions below.