Jeff Tweedy reworks Wilco favorites on acoustic Together At Last 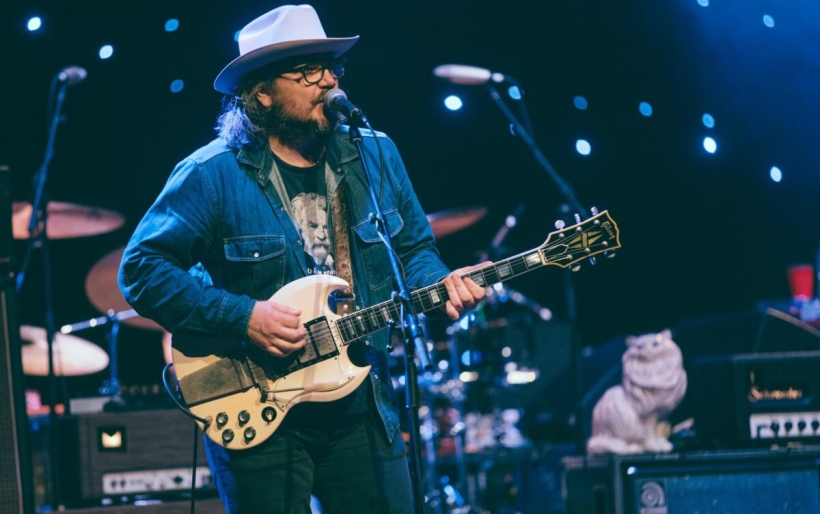 Jeff Tweedy reworks Wilco favorites on acoustic Together At Last, out now

Earlier this week Bob Bumbera reported onJeff Tweedy‘s solo record during the XPN Morning Show, sharing a video of the Wilco frontman performing album cut “I Am Trying to Break Your Heart” on Late Night With Seth Myers. Yes, you already know that Wilco classic and yes it is appearing on Together At Last – that’s because the new effort, out today, features a number of Tweedy favorites, from main projects and side projects, done in an intimate, acoustic style.

Other Wilco tunes getting a makeover include “Dawned On Me” and “Sky Blue Sky,” while selections from Tweedy’s work with Loose Fur and Golden Smog fill out the 11-song tracklist. If you’re an Apple Music subscriber or have Spotify Premium, you can stream Together At Last in full online (for those of us without those subscriptions, Tweedy has shared a stream of “Laminated Cat” for free).

Tweedy is in the midst of Wilco’s fifth Solid Sound Festival in Massachusetts right now, but the band will be in town next month for the XPoNential Music Festival, headlining Friday night with Conor Oberst and Hop Along. Three-day passes are on sale now and available here. Stream the reimagined take on “Laminated Cat” below, followed by the original 2003 recording.