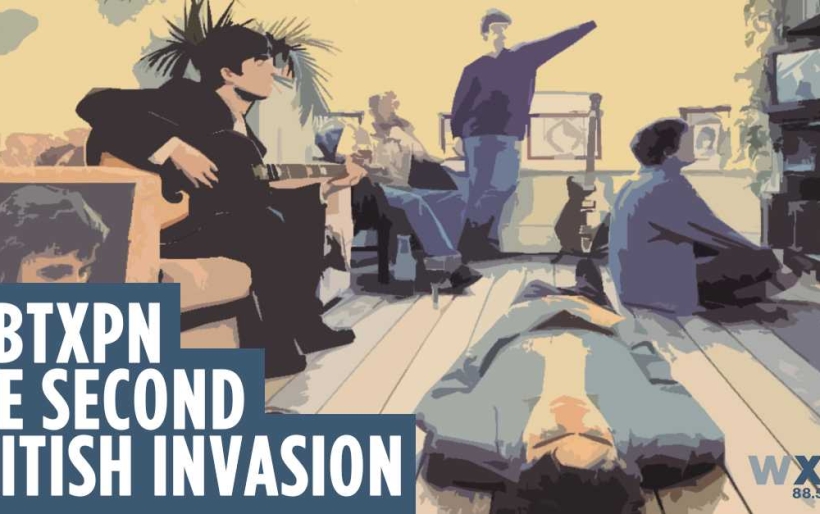 When you think of the words “British Invasion,” you probably think of the 1960s and The Beatles and Stones. Maybe The Kinks.

But music from Great Britain continued making an impact in the states in the decades that ensued, flourishing in the 80s and coming to a peak once again with the Britpop scene of the early 90s. This week on #TBTXPN, we’re exploring that “second British invasion,” from the glossy synthpop of The Eurythmics and the sneering glam of Billy Idol to the stadium rock rivalry of Oasis and Blur.

Tune in Thursday, July 20th, starting at 6 a.m. and going till 7 p.m., and explore an assortment of notable second-wave British rock below.