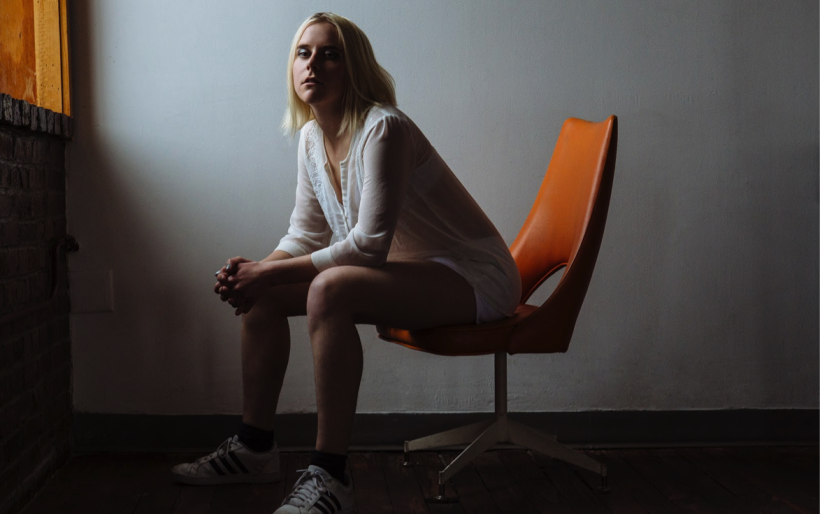 Philly electro-rock outfit Vita and the Woolf released their impressive LP Tunnels back in June, and has spent its summer focusing on festival appearances around the country — including an upcoming one in a couple weeks on Helen Leicht’s local showcase at the Philadelphia Folk Festival.

Looking further ahead, the band announced a quick fall tour late Friday, and it includes a handful of dates with fellow Philadelphians Queen of Jeans and a headlining tour-closer at Johnny Brenda’s on Friday, October 20th. (Right now, QoJ is not on that JBs show — it’s listed simply as Vita — but hopefully they get added ’cause that would be a double bill and a half.)

Below, check out the full tour itinerary, which also includes appearances with Whitney, and listen to Tunnels. For tickets and more information on Folk Fest and the JBs show, consult the XPN Concert Calendar.