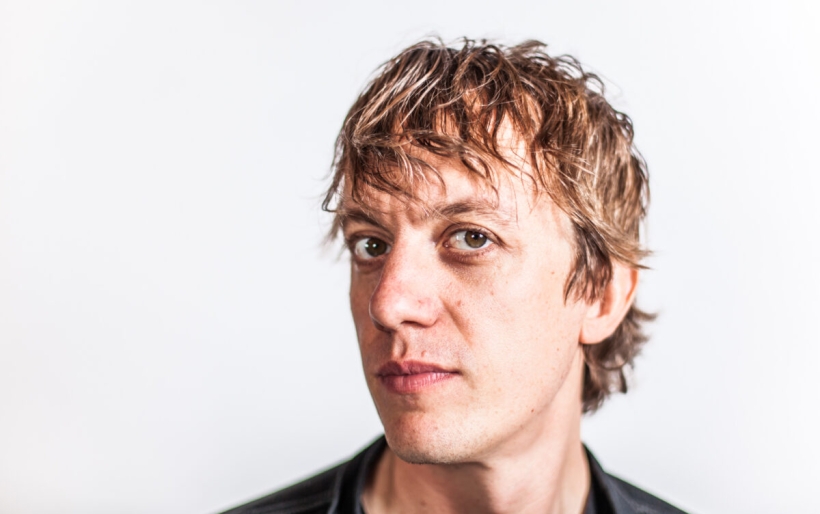 In June of last year, Philly-turned-Brooklyn rocker Steve Gunn released a dazzling collection of anthems for the modern American road-warrior. Eyes On The Lines is the sort of record that has the potential to become a local classic, the kind of music conducive to a little reflection and meditation on a sprawling state highway, a soundtrack to stumbling on interesting places even in what you may have used to think of as flyover country.

Originally from the suburbs west of Philly, Gunn graduated from Temple U and moved to Northern Liberties, as sort of a happy accident for him, back in the days just before it became the focus of developers, or a trendy place to move and invest in property. It was where Gunn got serious, as he describes it, about his focus on writing and recording music, where the prolific artist got started on what’s now a back catalog of over a dozen albums; among other topics, he talks  in this interview about the era of Philly indie rock in the time of the late Jack Rose.

The native son returns next Saturday, for a homecoming set at the World Cafe’s Philly Music and Arts Fest. More information can be found at the XPN Concert Calendar. THE KEY: You grew up in Lansdowne and went to school in PA — what do you remember of high school?

STEVE GUNN: Well, I went to high school in Swarthmore for my freshman year, Swarthmore Academy. And that school closed down after my freshman year, which was unfortunate. And then I went to Bonner, and it was kinda like I was back in Catholic grade school again, which was a little bit of a bummer. But it was ok, you know, I had some friends who I already knew. The curriculum kind of changed, it was a lotta sports and jocks and stuff. I didn’t have any real friends in high school. I had friends that were going to St. Joe’s and various high schools, so we kind of hung out and socialized outside of the high school context. I just sorta was pretty solitary in high school, but had my friends outside. It wasn’t the most memorable experience.

TK: How did you first get connected to the Philly music scene, and what are your first memories of that?

SG: My first memories of that are kinda going to the Philly Record Exchange. When I graduated high school I moved to West Philly in a big house. And there were guys already living there with record collections and there were bands coming to stay, and I ended up seeing tons of bands that were coming to through town, they went to Khyber. Bands like Bardo Pond… There was a really rich music scene there.

TK: Who’s your favorite Philly musical artist, or which Philly artist influenced you most?

SG: Musician-wise? That’s a good question, hm. I would have to say Sun Ra, Sun Ra Arkestra. I saw them early on, at the time when I said I moved to West Philly, you know I saw that Arkestra play a bunch of times. When they were living in the area, I’d see them any opportunity I got. They kind of blew my mind open, they were a huge inspiration to me.

TK: How do you find that translates into the kind of music you write for or with your guitar?

SG: For me, I don’t know, that music had a profound effect on me, just because sonically it had a lot of guts. The first music I really was drawn to when I was little bit older was punk and hardcore, and it felt like the elements of that music that really spoke to me are similar to the elements of free jazz sentiment, and there’s a continual power to the music. I like to listen to all different kinds of instruments, so I never really think of any kind of instrument in terms of guitar.

TK: When you write, it’s primarily with guitar though? TK: Where was the first show you played in Philly?

SG: I remember my first solo show. I lived in Northern Liberties, and there was a show in my backyard that someone else organized. And Jack Rose played, and my friend Larry Brown played, and I played first for about like five to ten minutes, solo guitar — I was so nervous, just went in there, put my head down, played really fast, and sloppy, and I was like ‘…alright!’ [makes sound to describe escaping quickly]. And I remember Jack coming up to me and being like ‘hey man, great job, you should keep doing it! Let’s hang out and talk about guitars!’ That was an amazing memory…

TK: About what year was that?

TK: Do you think of Jack as having been generally encouraging, or…

SG: He’s not! He liked what he liked, and if he liked you, you’d know it. And if he didn’t like you, he would also let you know as well. [laughs] He was an amazing guy.

TK: Which Philly venue is / was your favorite to play?

SG: It’s not the greatest — I’d have to say the Astrocade, was the place that I have a lot of fond memories of, kind of a magical place, at the time. It was this huge warehouse, it was kinda like “anything goes.” And the Trestle Inn right there, just the location, everything about it was perfect.

TK: What do you love most about the arts scene in Philly?

SG: I really liked how supportive everyone was, and sort of how close. Like, everyone who were in bands, and for the most part, there’s just this real camaraderie with being in the city and doing shows. You always saw the same people all the time, and there was always this really kind of deep sort of support from friends. Everyone was very very close.

TK: What if anything did you find most frustrating about it?

SG: I think, sometimes… I think the one sort of small frustration was, people choose sports… like if there’s a Phillies game on no one’s gonna show up to your gig. [laughs] It’s just that, remember being like ‘yeah we’re going down to Philly!’ you know, and everybody’d be like, ‘dude, the fuckin’ Eagles, man! They’re playing! Why would you do that?!’ I’m a Philly sports fan myself. It was always fun. TK: Which neighborhoods did you live in, which made you wanna stick around and which did you hate?

SG: I lived in West Philly, I went to Temple. And then I moved to Northern Liberties before anything was going on there. There was a place called the Widefish Cafe. The following year the 700 Club moved in, and there was the antique shop, but, I literally found a place there randomly, we were getting kicked out of our place in Philly and I was like, alright, I’m gonna ride my bike around… and I saw this “For Rent” sign up in a window and it was on Fairmount, and I just called a number — hey, I got a place. It was in the fuckin’ weird neighborhood, I dunno. Me and my friend Chris, my other friend Anthony Campuzano, who’s an amazing visual artist.

And we all lived in this apartment together for three years, and got to know some people in the neighborhood. And then I moved to another apartment just a few blocks away, up on Brown St. That was my favorite, I lived in a house up on Brown St., right by I-95, it was crazy. We had a big backyard, and we always had parties. You could make tons of noise, just because we were next to the highway.

TK: What’s your preferred means for getting around the city — bike, walk?

TK: How have you seen the city change?

SG: It’s changed quite a bit, since I’ve been there. Like walking around Fishtown and Northern Liberties feels like almost a new place. But it’s still cool, Record Exchange moved there, and a cool community of people. I mean now I think at this point it’s starting to turn a little bit more yuppified than I would prefer, but it was cool to see some of my friends who bought houses there made the right decisions, and all that. There’s always combinations when things change, it’s never that straightforward, you know, there’s like negative and positive things. I still like it.

TK: What’s your favorite beer or brewery out of Philly?

SG: Monk’s. They make their own beer. They make a sour beer that I love. 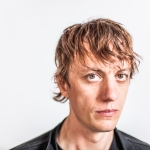 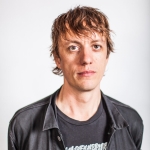 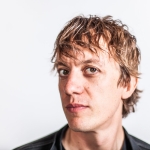 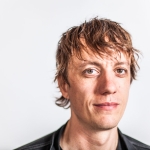 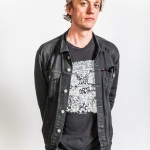 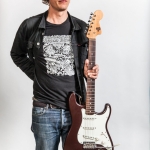 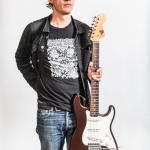 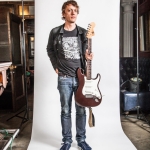 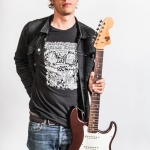 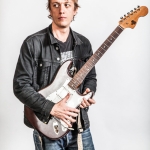 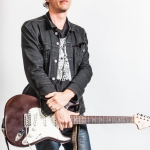 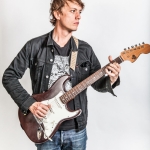 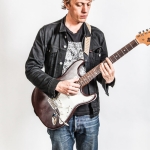 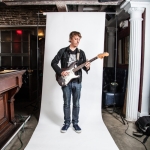