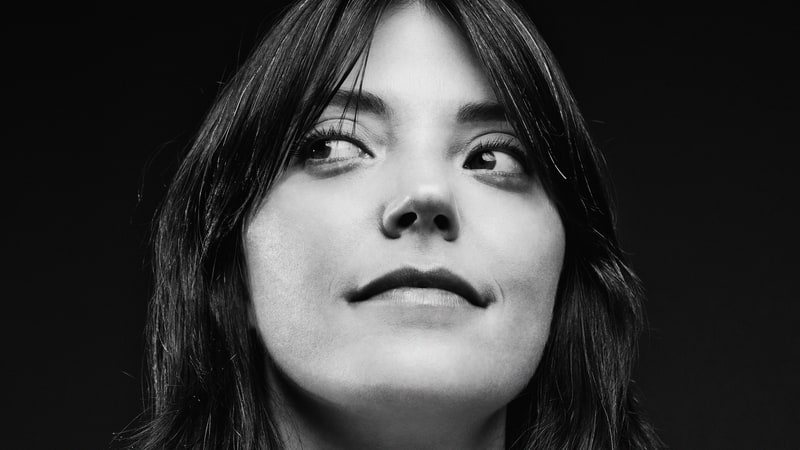 “It was an innocent and beautiful record, which some of my newer fans may not even know about,” Van Etten says in a press statement. “This seemed like the perfect time to remix and remaster it, and give it a new life.”

For nearly a decade, her songs have been considered the epitome of vulnerability, courage and truth, and her songwriting flows with a raw energy like nothing else out there. Three more full-length albums have been released since because i was in love, and each one still manages to capture that real human quality of an unplugged, discharged recording that other indie artists might otherwise try to iron out and perfect. Van Etten treasures that humanity, and that’s what makes her stand out. These songs are soft-spoken in tone and music, but the lyrics are both deeply personal to Van Etten, and universal to the listener. It’s an undeniably important quality to have when creating music that is so raw.

Listen to one of (it was) because i was in love‘s bonus tracks, “I Wish I Knew,” below — it was originally heard in The OA, the Netflix series in which Van Etten stars.