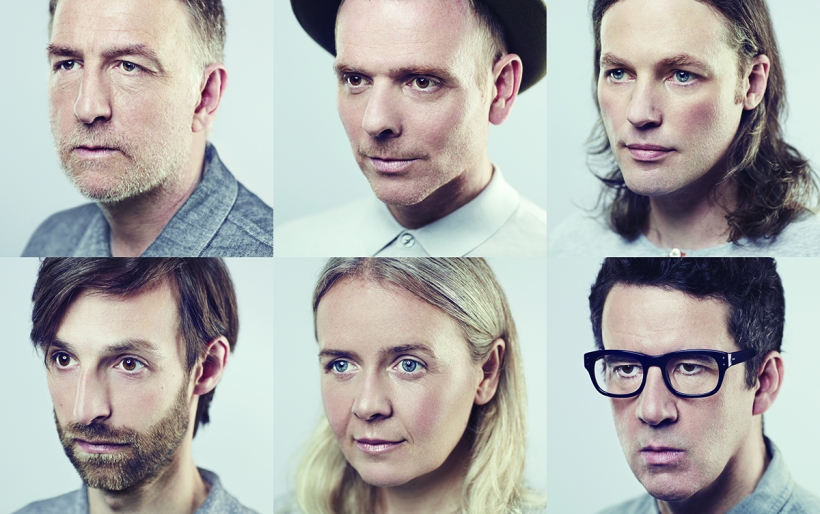 Belle and Sebastian | photo courtesy of the artist

After teasing new music this summer, Scottish indie-pop band Belle and Sebastian is set to put out a trilogy of EPs titled How To Solve Our Human Problems. The band also shared “I’ll Be Your Pilot,” a new single that is part of the first installment of the EPs.

“I’ll Be Your Pilot” is a great track with a surprising but very fitting clarinet arrangement that will open the record. The clarinet leads in to a vocal section with band leader Stuart Murdoch and his bandmates playing off one another’s delivery. Belle and Sebastian’s chemistry is evident, even with seven members, which is a tough feat to accomplish.

The band also revealed the cover art for the three EPs. Each cover features four different photos of a diverse group of people that were randomly chosen from a collection of photos of fans taken in Belle and Sebastian’s North London studio.

The three release dates for the EP trilogy are December 8th, January 9th, and February 16th.