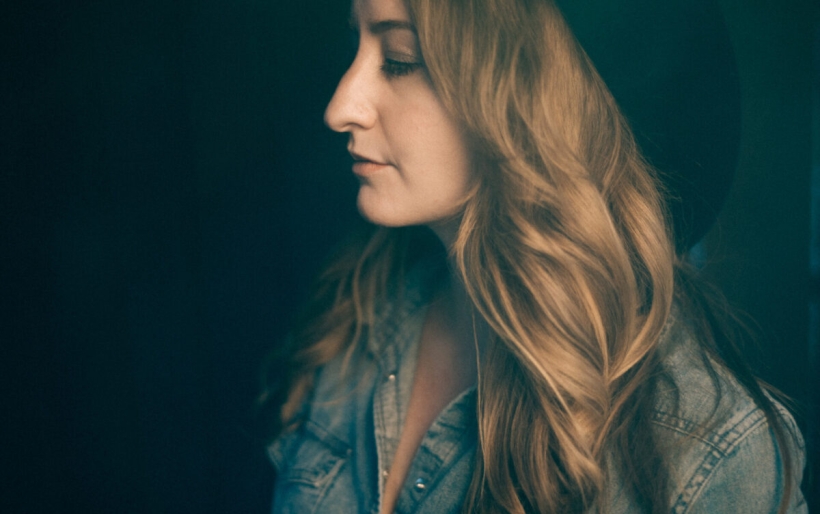 Margo Price | photo by Angelina Castillo | courtesy of the artist

Margo Price’s All American Made breaks all the rules

Vintage Americana revivalist Margo Price is back with another boundary-breaking album, All American Made, following her 2016 release Midwest Farmer’s Daughter. After a decade of struggling to find her niche in the country music industry, Price was finally picked up by Third Man Records, and she hasn’t looked back since. Channeling the sound and spirit of iconic women of country and western like Tammy Wynette, Emmylou Harris, and most notably, Loretta Lynn, Price delivers an extremely old-school take on the genre.

The tracks off of All American Made feel like stepping into a time machine by to the 1960’s. There’s something so edgy and unique to the sound of this album. It has that sort of (positively) under-produced feel of a vintage record, that completely natural recording that is so rare to find these days, and Price knows that. She’s going back to basics, and country purists are praising her for taking that leap.

Featured this week on NPR’s First Listen, All American Made aims to focus on the here and now. Price “aims to separate her from Nashville’s other traditionalists,” writes NPR’s Megan Buerger, “by sampling classic American sounds like R&B, gospel and soul, and stirring them in with her tender-hearted twang.” She’s really not playing by the rules this time, and the experimentation behind these songs is so other than what we see in the country music genre that it can’t help but stand out.

Tracks like “Do Right By Me,” “Learning to Lose,” and “Cocaine Cowboys” all encapsulate a different aspect of country by incorporating out-of-the-box elements like gospel choirs and fun electric sounds. There’s nothing unoriginal about this release. It’s a deeply personal album, and the songs manage to be both introspective and extro-spective at the same time.

You can stream All American Made on NPR’S First Listen; the album will be available everywhere next Friday, October 20.