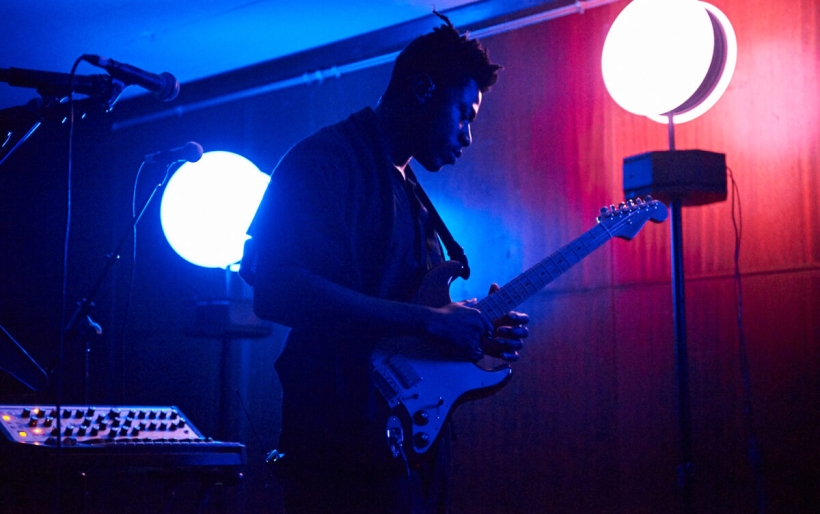 There’s something heavenly entrancing about the work of Moses Sumney. It’s a quality that seems to connect his listeners with more than just music — his choir-like vocals juxtaposed with his interactive, experimental loops and multi-instrumental tracks, along with his emotional and intimate lyrics, lead to an all-encompassing, physical, and seemingly spiritual experience.

Sumney is on the tail end of his US Tour, headlining for the first time, and debuting his new album Aromanticism. Fans jam-packed the basement in First Unitarian Church last night in anticipation of his set. He played a myriad of songs off the album such as “Doomed,” “Quarrel,” and “Make Out in My Car,” as well as a cover of Bjork’s 1994 song “Come to Me.” Sumney, known for his dynamic performances, lent the crowd his microphone during “Doomed” to sing impressive falsettos. “You just out-sang me at my show”, said Sumney to the budding star. The night ended on a short and sweet note with a new favorite, “Plastic.” Sumney was supported by vocalist and one-woman-band, Xenia Rubinos, from Brooklyn, NY. Rubinos opened the show and combined her feminine vocals with a deep bass, whether it be synth-generated, or plucked from her bass guitar. Together, Sumney and Rubinos’ experimental, dream-like soundscapes brought themselves, and the audience, outside of their comfort zones. 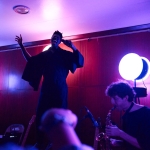 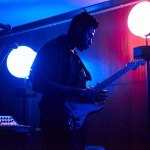 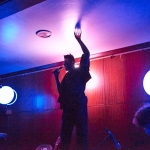 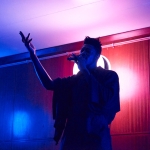 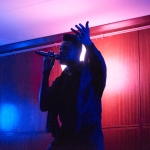 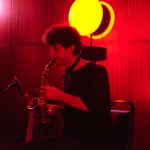 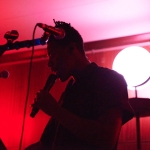 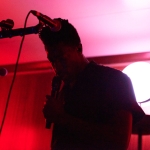 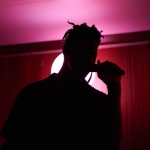 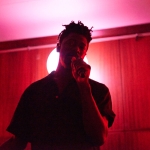 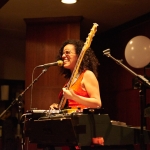 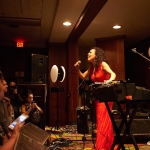 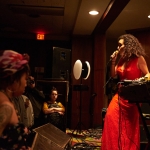 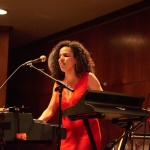