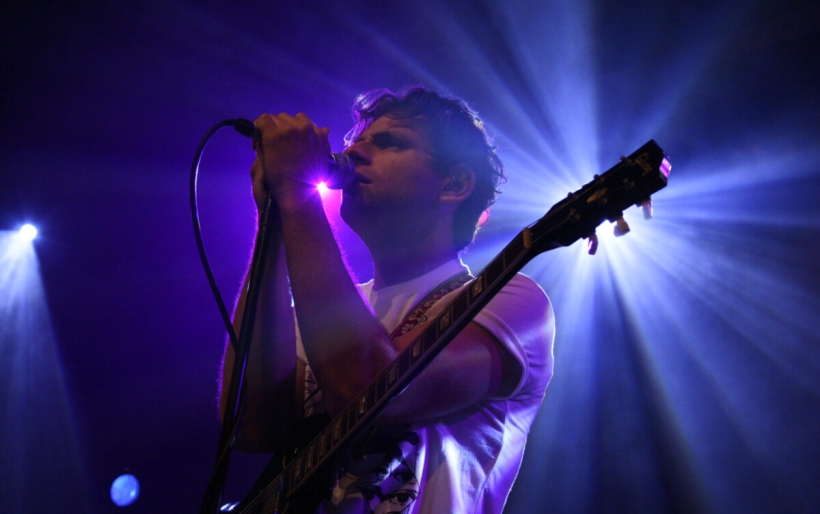 LA-based three-piece Lo Moon are slowly but surely unveiling their music to the world. In addition to songs, “Loveless” and “This Is It,” Lo Moon has now added new track, “Thorns,” to their release repertoire.

Cast in a dark and brooding soundscape, “Thorns” is a steady, spacey trek built upon minimalist and moody electro sounds in the realm of the XX, while also sprinkled with some 80’s prog rock embellishment.

As the Los Angeles band — on of three spotlighted in this year’s #NPRSlingshot project — has shown thus far in their two released tracks, the new single follows in their increasingly-apparent trademark ability to create a transportive atmosphere with a bit of dramatic flair. (i.e. all hail the supremely smooth sax solo near the end.)

Like “Loveless,” there’s also a slightly shorter edit version at your listening disposal, but hey, that’s no fun. Listen to the track in its chill entirety below. Then, catch them at Boot & Saddle on November 7th, with more info available at the XPN Concert Calendar.