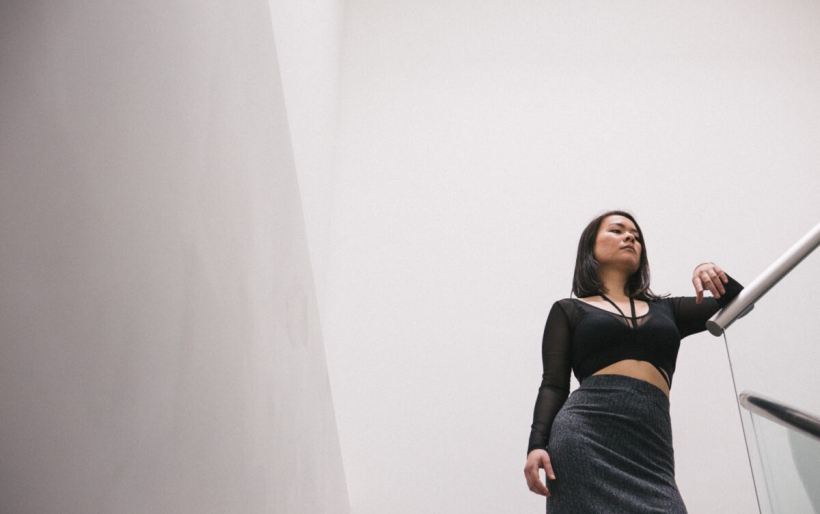 Mitski | photo by Ebru Yildiz | courtesy of the artist

Mitski‘s rendition of Billie Holiday’s “I’m a Fool to Want You” is one of many exclusive cuts featured on the new benefit album 7 Inches for Planned Parenthood; it is transformative, ethereal and sounds all sorts of vintage. The cover sounds like it could be the 1951 track with its slow tempo and melancholic vocals, but Mitski also channels Holiday’s original intention of a classically sad love song into her modern synthesized soundscape. It’s ethereal, heavy and one of the coolest songs on the album.

Give Mitski’s cover a listen below. Also featured on 7 Inches for Planned Parenthood, available for streaming now, are Sleater-Kinney, CHVRCHES, Foo Fighters, and a John Legend-Bjork collaboration. Mitski’s next appearance in Philadelphia is April 2nd at the Wells Fargo Center, opening for Lorde and Run The Jewels. Tickets and more information can be found at the XPN Concert Calendar.