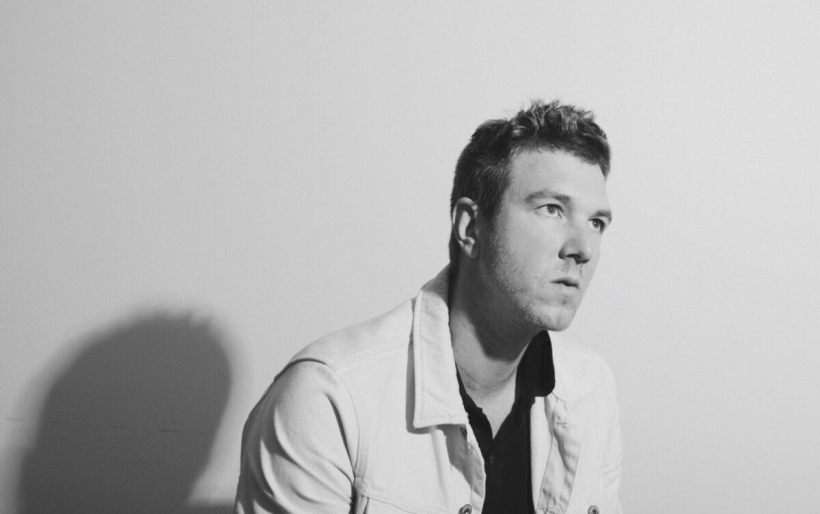 By Bruce Warren
October 23, 2017
07:10 AM
Share
Hamilton Leithauser | photo courtesy of the artist

This week we’re featuring two Gotta Hear Songs of the Week, one each by former members of The Walkmen: Hamilton Leithauser and Peter Matthew Bauer.

Peter Matthew Bauer’s new tune, “Full Moon In The Sky,” from his forthcoming album, Mount QAF (Divine Love), is a full on rocker. About the song, he writes on his website:

I wrote this song a couple of years ago now. The guitar riff was recorded on 4 or 5 electric guitars each tuned to different ringing open notes. The final recording of the song is also the 4th or 5th version. Like the rest of the songs on this album, it’s a pretty down and out love song. More than anything, I was trying to make something American sounding, but in my own light.

​So that brings me to thinking of the great American artist who passed away just a few days ago. There’s no doubting his influence on this one. But these days, people talk about influence in a funny way. You never know when they’re trying to raise you up or put you down. On certain paths, to name your teachers – to name your influences in other words – this is itself an entrance into cyclical time, into another world altogether. To me your predecessors are your mirrors. To be influenced means to commune with them, to enter into conversation, whether they’ve been gone 100 years or just 4 or 5 days. That sort of conversation supersedes history and that concrete rationalism which will be the death of us all. On my last record I had a song called “You Are the Chapel” which was so named for “Selassie is the Chapel” by Bob Marley and the Wailers, which came from Elvis’s “Crying in the Chapel” itself written by Artie Glenn and originating with the Rhythm Raiders in 1953. In that strange and magical way, everything arises from tradition. So this one is for Tom Petty.

Listen to “Full Moon in the Sky” below.

Leithauser’s new song, “Heartstruck (Wild Hunger),” features Angel Olsen, and is an emotionally stirring and wondrously orchestrated soulful song, with Olsen shining brightly on vocals. The song oozes with heartache and desperation – that feeling you get when you want love so badly it can almost cripple you.

“Heartstruck (Wild Hunger)” has a timeless quality to it, with nods to songs like “Baby It’s You” by The Shirelles and “I Only Have Eyes For You” by The Flamingos. The song will appear on a new solo album, to be released in 2018 on Glassnote Records. Leithauser plays Union Transfer on Thursday, November 2nd; more information on the show can be found at the XPN Concert Calendar.