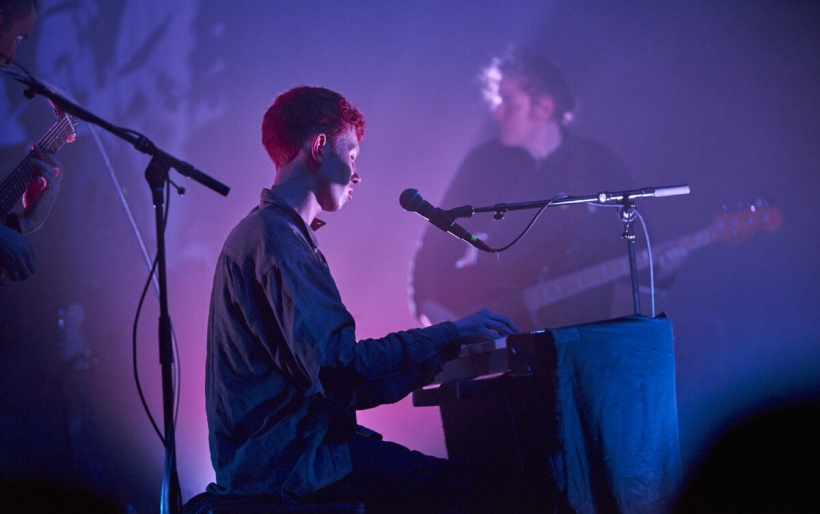 The show kicked off with a high-energy performance from New York punk trio, Show Me The Body. The collective did not hold back when executing punchy drums and strong, clean riffs. Having them as an opener proved to be a lively choice and the crowd, most if not all of which came to see King Krule, moshed about without much cohesion.

Following an intermission, King Krule and his five-piece band took to the stage and opened with the heady “Has it Hit.” It was pleasing to find that Krule’s guttural moans sounded exactly the same as they did on his Friday the 13th release The OOZ (read my review of the record here). When simply listening to King Krule’s music, it can be easy to forget that he is a lanky chap all of 23 years old. His voice paired with such wise and jaded lyrics that listeners can pretend that he is well into his 40’s.

King Krule followed up with “Ceiling,” and song where he played guitar and bobbed around on stage. A few times throughout his performance he walked over to the drummer as if to have some sort of secreted conversion through instruments. During a performance of “Dumb Surfer,” a single from The OOZ, Krule continued to wander the stage and delve into a punky physicality with his guitar, as if the instrument was playing him.

King Krule was not big onstage banter. For most of the show, he performed with a hollow scowl. There were a few times where he offered a kilowatt smile and asked the crowd how they were feeling. A particularly tender moment was when he asked for the stage lights to be turned blue while he performed “Baby Blue” – the crowd went wild for this. Instead of Krule’s moans and groans being rooted in pain and sorrow, this time it seemed to be more sexual and sultry evocation. Maybe it was the slight push of his pelvis, or the fact that the song was slowed down – either way, this was a different side of King Krule that the audience got to see that evening.

During “A Lizard State,” Krule’s saxophone player stood out with his smooth jazz riffs that were reminiscent to tuning into WDAS 106.1 on a lazy Sunday afternoon. After the second verse, it appeared that Krule and the band cut the song short. The crowd was confused and but just went with the awkward silence. After about 15 seconds Krule and the crew picked back up with the rest of the song. The crowd was impressed with the fake-out ending; cheers and yelps enveloped the venue.

The night ended with “Easy Easy,” and the crowd sang along, attempting to parrot his moody British accent. This would have been a perfect end to the night when they left the stage, but the obligatory encore allowed Krule and crew to actually cap off the night with “Out Getting Ribs.” Although the song was slightly less popular than the former, the audience left satisfied.

Overall, Show Me The Body and King Krule put on a good show. It could be a tad difficult for fans to vibe to Krule’s newer songs since the album was just released a week prior – thankfully the Philly audience was still receptive. The sold-out show featured a demographically mixed crowd, something which can be attributed to the effortless way that Krule blends genres. For such a gloomy sound, King Krule knows how to make his fans happy. 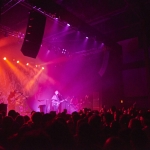 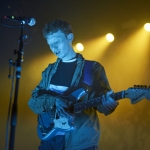 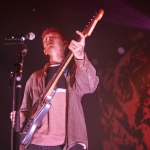 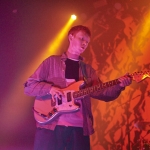 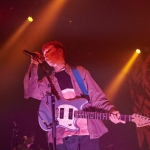 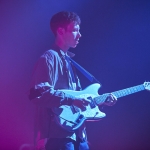 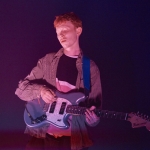 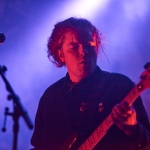 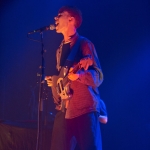 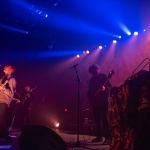 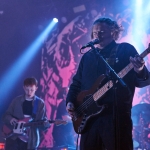 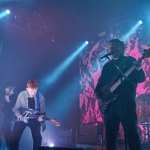 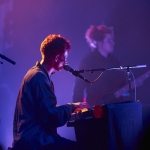 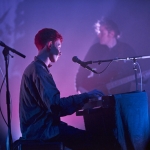 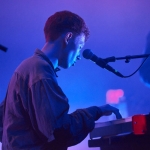 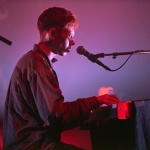 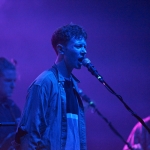 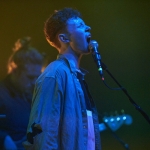 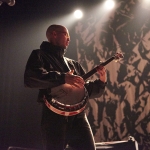 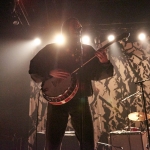 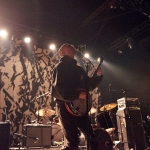