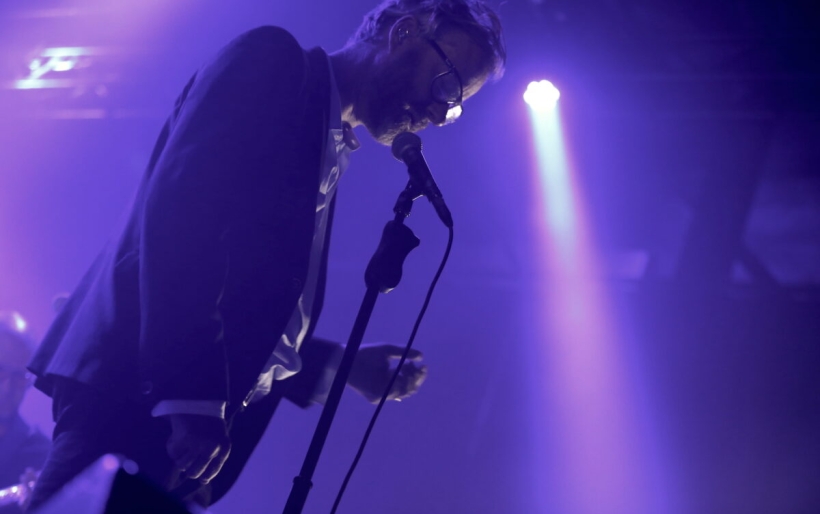 The National | photo by John Vettese for WXPN

Following the release of their acclaimed seventh album Sleep Well Beast,The Nationalare back with a new video to accompany the brooding and rhythmic album track “I’ll Still Destroy You.”

Filmed in Copenhagen, the video takes the art rockers on a journey that matches the quirky unpredictability of the winding, five-minute track. According to 4AD, “It was shot in one hour at Dope & Korruption, a pop-up bar created by Ragnar offering arancini, chocolate truffles, prosecco, classical music and a sailor striptease.  During the video shoot the bar was shut down by Danish security officials and destroyed the day after.”

We recently welcomed The National to town for an NPR Music First Listen Live performance of Sleep Well Beast — revisit The Key’s photos and review of the show here. Currently in the midst of a largely sold out European tour, The National return to the US for a few (mostly sold out) tour dates in the coming months, including a (unsurprisingly) sold out stop at the Kimmel Center’s Verizon Hall on Dec. 4. Watch the video for “I’ll Still Destroy You” below.