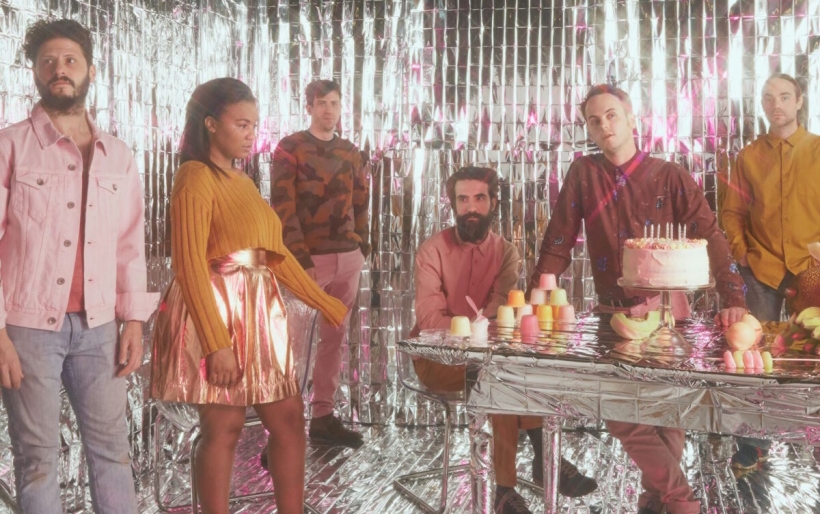 Grandchildren | photo courtesy of the artist

Grandchildren‘s Aleks Martray has teamed up with fellow Philly musician Vessna Scheff to put together a short series of benefit shows. In a fundraising effort for local youth film and music programs, the two artists have assembled a variety of local musicians to perform at Boot & Saddle on November 16. The second show, November 17 at Warehouse on Watts, will feature youth films and musical performances.

The Boot & Saddle gig will feature Grandchildren in the headlining slot, and will include sets from Scheff, songwriter and pianist Sonja Sofya, experimental soul artist Kingsley Ibeneche, and folk singer Lauren Scott.

Art-pop outfit Grandchildren have been evolving their orchestral sound for close to a decade, and recently shared the first video from their acoustic series At Home With Grandchildren, which features songs from unreleased songs from a forthcoming album — watch below. Vessna Scheff is known for soulful vocals paired with ukulele — her most recent release is the single “Nodding,” which is streaming on Bandcamp.