“If you ain’t crazy, then you ain’t trying to get nothing done. They called Sun Ra crazy too!” -Homer Jackson

Homer Jackson is a man on a mission. In 2011, Jackson founded The Philadelphia Jazz Project, a non-profit organization that stretches across the generational gap with a host of creative, eclectic projects and programming in the form of mixtapes, radio shows, live concerts and more. Speaking from his home in Philly, Jackson is excited about his role as PJP founder/director and his work as an advocate for the greatest art form ever produced on american soil. “I’m part curator and part instigator,” he said. “You can think of me as Johnny Appleseed and Che Guevara. Sometimes you gotta plant seeds and sometimes you gotta throw a hand grenade and blow shit up!”

Satellites Are Spinning is the latest in PJP’s effort to expand the city’s jazz culture. An ambitious 8-concert series, its goal is celebrating the musical legacy of jazz innovator and 21st century iconoclast, Sun Ra. Starting December 1st at The Barnes Foundation the series will run through summer of 2018, showcasing many local and internationally known acts. The series’ performers — Matthew Stewart, Alexa Gold, Eye2Eye Trio and more — will acknowledge the broad cultural influence that Sun Ra had outside of the limits of jazz. “David Bowie, Talking Heads, OutKast, Earth Wind & Fire, Digable Planets,” says Jackson. “We just want to show the impact of Sun Ra’s influence. There are more and more people being turned on to Sun Ra. It speaks to the passion folks have for his music. Sun Ra and his Arkestra struggled with everything that every other black person in Philly struggled with. Being broke, et cetera, and they made magic out of it.”

Jackson continues, “I’m honored to be in a position to do the work that we, to illuminate our history, our present and the possibilities of our future.” 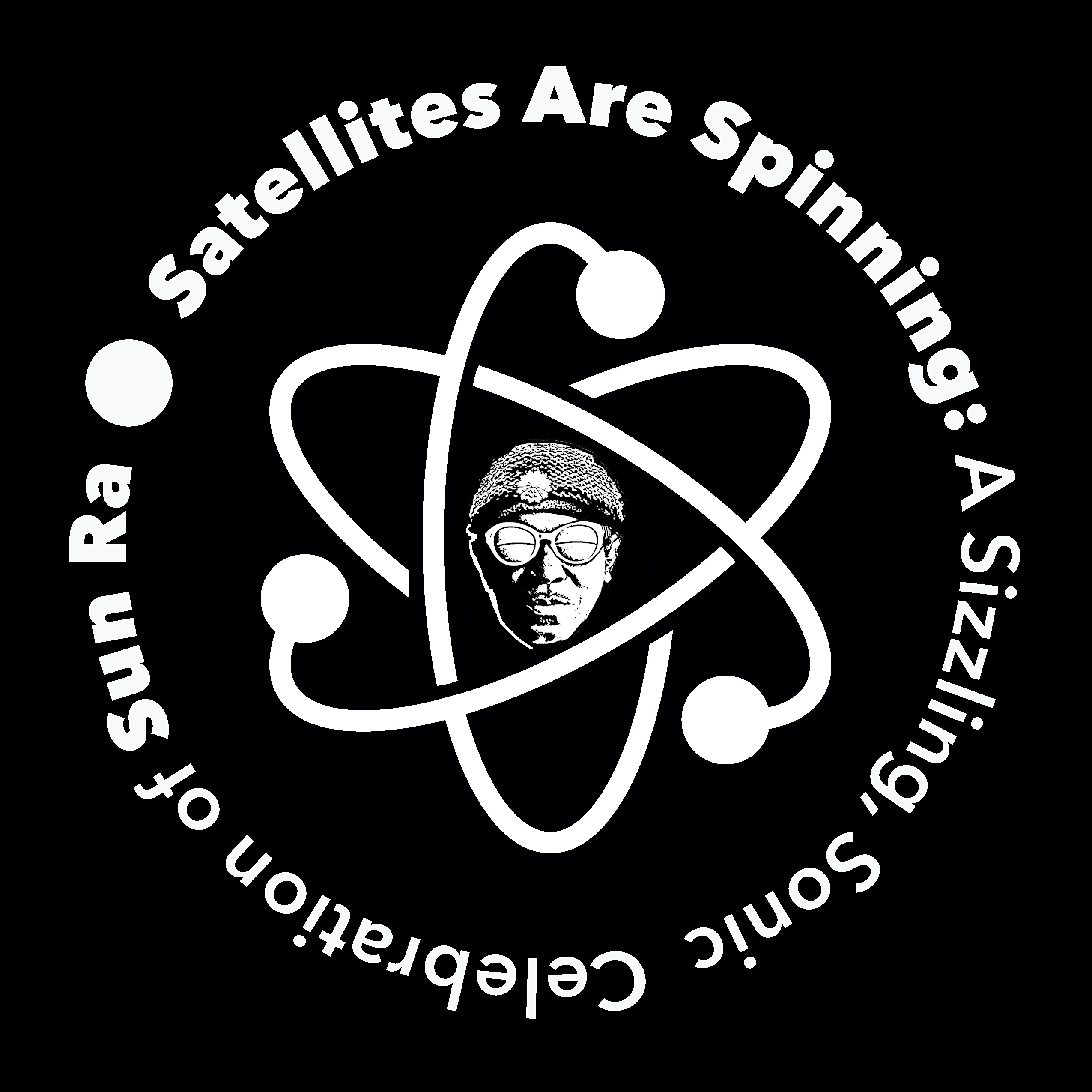