A show like this Friday’s Free at Noon doesn’t come along every week — not only is this week’s concert a rare doubleheader, it’s also a chance to see performances by two of Philly’s best local acts together in one place — and at lunchtime, nonetheless. Slaughter Beach, Dog and Cherrywill both perform, and while they’re each fixtures of the Philly scene on their own, lately their careers have been running parallel: both artists released debut LPs in October, and both played Lame-O Records‘ 5th birthday showcase a few weeks back.

Slaughter Beach, Dog is the solo project of Modern Baseball’s Jake Ewald, who’s been releasing music under the moniker for a few years. Shortly after MoBo wrapped up with a few farewell shows, Ewald released Birdie, made the longtime side project more of a full-time thing. Revisit Slaughter Beach, Dog’s Key Studio Session here. Cherry is helmed by Russell Edling, who left us in anticipation of a full-length after emerging with EP Gloom last year. That album, Dumbness, recently premiered on The Key along with an interview with Edling — read that here.

Listen to Birdie and Dumbness below via Bandcamp, and RSVP for Free at Noon here. 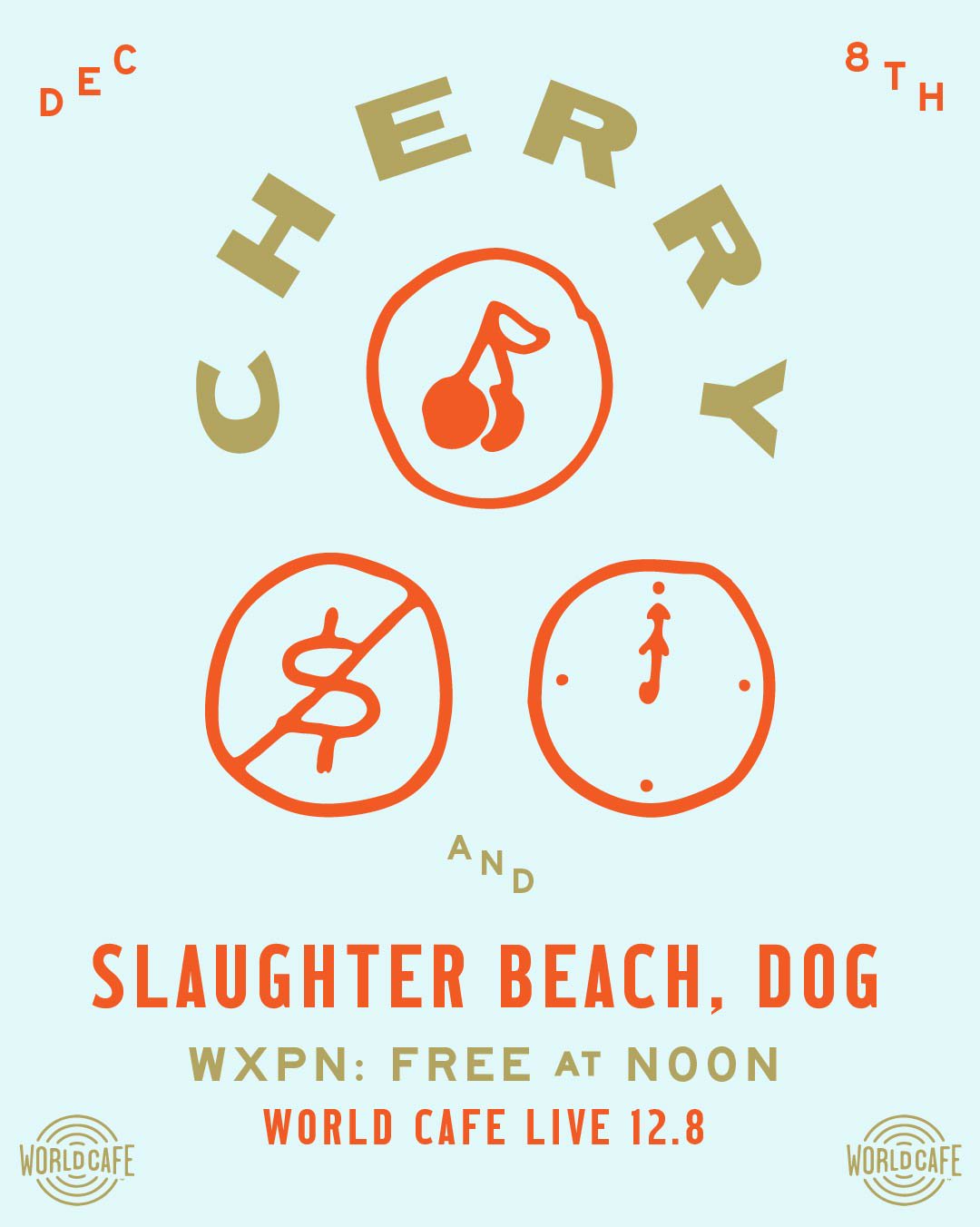