From drumming Pattern is Movement across four albums and several U.S. tours to holding down the fort at Fishtown live music institution Johnny Brenda’s, Philadelphia’s Chris Ward is one of the most seasoned players currently active in Philly music.

Over the past two weeks, Ward checked in with Dan Drago of Philly’s 25 O’Clock Podcast for a two-parter episode touching on all aspects of his involvement in the scene.

Last week’s episode began with Ward discussing his creative side, from attending “Jesus camp” as a teen and getting his start in the world of Christian hip-hop, to co-founding Pattern is Movement with Andrew Thiboldeaux, taking that project on tour with St. Vincent (as an opening act and backing band!), learning his chops in the recording studio and much more. Listen below.

Calling episode one a look at his creative side is not to imply that one can’t be creative in their job as a talent buyer, of course. But episode two strongly focuses on Ward’s role behind-the-scenes; how he got started at the venue, how it was initially a means to understand his own band, the importance of artist hospitality and the craft of creating a uniquely curated space by pulling on the expertise of generations of coworkers. Listen to that episode below.

Each installment of 25 O’Clock is an hour and change, but it’s a great conversation, and well worth the two-plus hour listen. For more on Johnny Brenda’s, check Scott Troyan’s anniversary retrospective piece here and peep their calendar of events here. 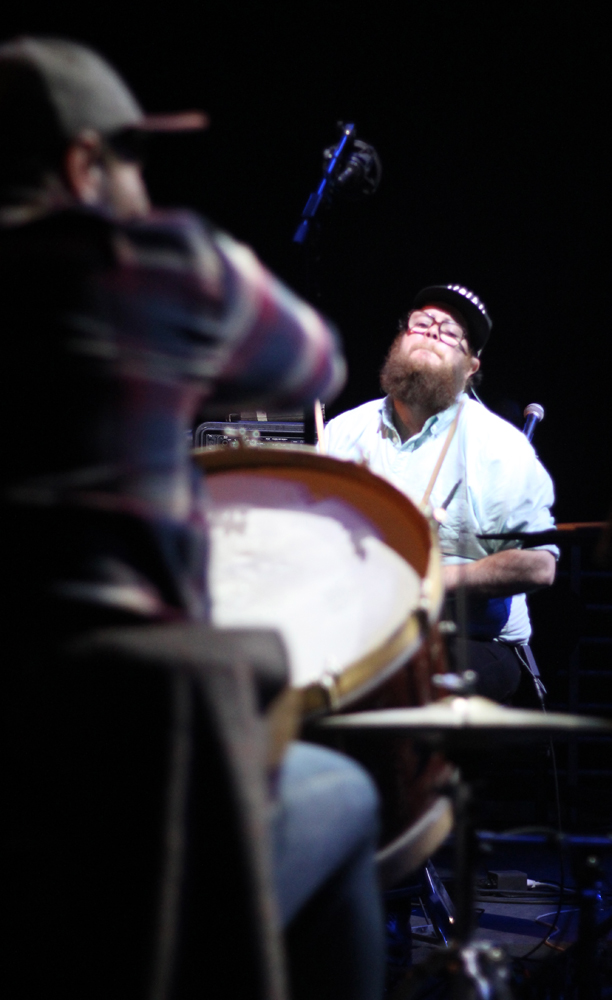