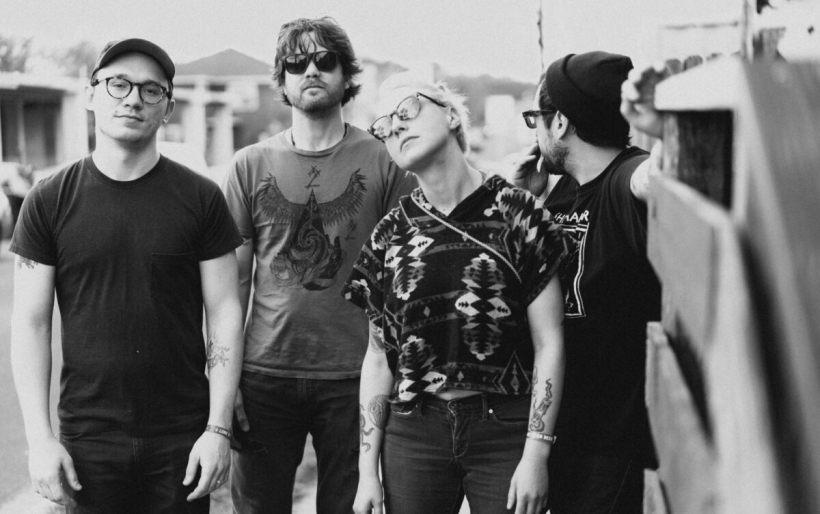 Creepoid will play its last show in February at Union Transfer

Philly psychedelic punk outfit Creepoidhas announced that, after an eight-year run, the band will be dissolving. Creepoid will play its final show on February 17 at Union Transfer.

The band shared the news on its Facebook page:

“After eight wild years and 4 vans we will be moving on from Creepoid to focus on other endeavors. To all the bands we played with along the way, all the loyal supporters, couch offerers, amazing promoters, and weed sharers, we can never thank you enough for making this ride possible.”