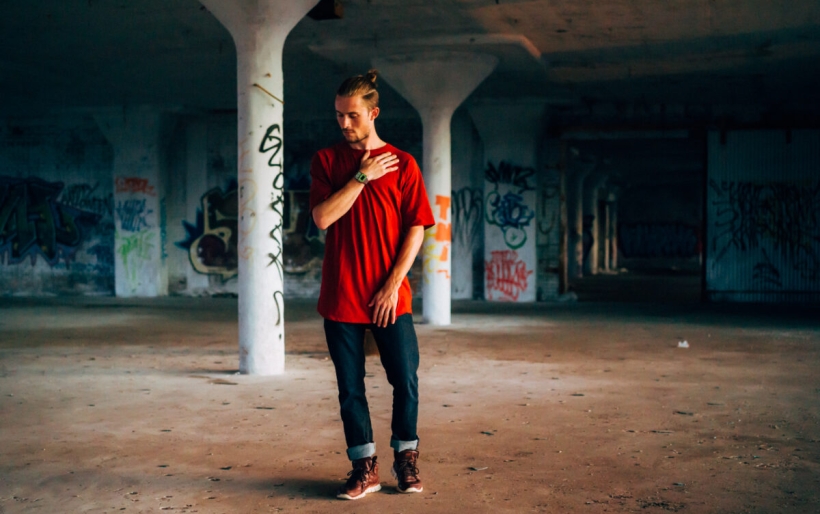 Year-End Mania is the Key’s annual survey of the things below the surface that made 2017 incredible. Today, XPN on-air host and assistant music director Mike Vasilikos shares his favorite Philly music of the year.

Around this time each year I start the daunting task of trying to prioritize my favorites songs and albums of the year.  It’s a task that has become more arduous year after year.  Nonetheless, as I began to sift through my iTunes library I noticed that much of music had something in common … Philly music was dominating.

2017 was a tremendous year for bands like The War on Drugs who continued their ascent as a modern day rock and roll pillar with A Deeper Understanding.  Tim Showalter of Strand of Oaks dominated my stereo early in the year with the muscular, yet emotionally charged Hard Love.  Sheer Mag’s Need To Feel Your Love is as brazen a debut as we’ve heard in years.  And Waxahatchee’s Out of the Storm tops my overall Album of the Year list.  Katie Crutchfield produced a flawless collection of indie rock that see’s her making good on her massive potential.

But for bands like The War on Drugs, Strand of Oaks, Waxahatchee and Sheer Mag, there were a collection of other artists that caught my ear and deserve some recognition.

West-Philly producer & beatmaker Butch Serianni, aka OddKitOut, was an artist who caught my ear early in 2017 with the release of his EP Full Circle.  While an introductory track to the EP, “Thoughts” is spacy & groovy.  London-based vocalist ‘1403’ adds a dreaminess to an already alluring track.

Here’s another vibey one courtesy of Max Swan.  The Philly songwriter and saxophonist finds a comfortable place in world that melds R&B, Jazz and electronic music.  “The Waters” hits all those marks.  If you’re looking for an artist that exudes a confident coolness, look no further.

Stereo League is the recording project of Philly-based songwriter Alexander Savoth.  He’s only released a few songs, but to his credit, they’re pretty darn good.  “Don’t Lay Your Head Down” is a slow-burn, gritty rocker produced Eric Bogacz and mastered by Joe Nicolo of the Butcher Brothers.

Trumpet player Matt Cappy has shared the studio & stage with everyone from Jill Scott to Dave Matthews to The Roots.  He’s a wildly talented musician and his new album Church and State is simply incredible.  What separates Matt, and this album specifically, from most jazz/soul collections is how explosive and momentous these songs can be.  Just give a listen to the title-track, which features Philly MC Chill Moody.

Ambitious is an understatement when you aim to describe Hayden Sammack, the brainchild of Deadfellow.  Mescalifornia: A California Dream was one of two albums to come out this year (and rumor is a third is one the way soon).  Deadfellow songs, like “Emily, Don’t Change Your Mind”, impress with their ability to be romantic and witty at the same time.

Quirky, yes.  Fun, absolutely.  Sixteen Jackies are unlike most indie rock bands.  They embrace ‘the weird’ on their debut EP Movie Was Bad, but their knack for melody and their pop sensibilities make songs like “Movie Was Bad” easily accessible and totally entertaining.

Credit for this one goes to Key Editor, John Vettese.  His relentless work in discovering Philly music led me to Zeek Burse.  From the moment I heard this guy sing on “Dry”, I was hooked.  Not only is the groove strong and the song well-produced, but wow is Zeek a smooth singer.  Love this!