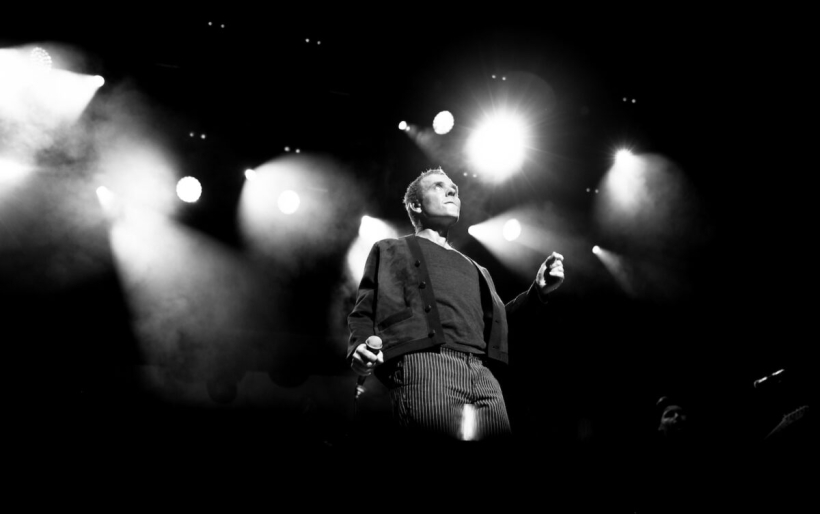 Belle and Sebastian | photo by Kate McCann for WXPN

Belle & Sebastian start off 2018 by reminding the world of their jangle-pop superpowers. While you may find yourself nodding along to the opening minute of “The Same Star,” the back half of the track elicits full on feel-good grooves from the Scottish group. Anchored by a shimmering guitar solo and immediately followed up with roaring horns, it proves the band’s knack for songwriting has lasted into their 21st year as a group.

Out January 19 on Matador Records, How To Solve Our Human Problem, Part 2 is the second instalment in the band’s trilogy of EP’s. Part 1 is currently available to stream, while fans can expect Part 3 to release mid-February. The trilogy of EP’s marks the group’s first since 1997’s collection, Lazy Line Painter Jane. It’s most recent long-player was 2015’s Girls In Peacetime Just Want To Dance.

Steam “The Same Star” below via Matador Records.