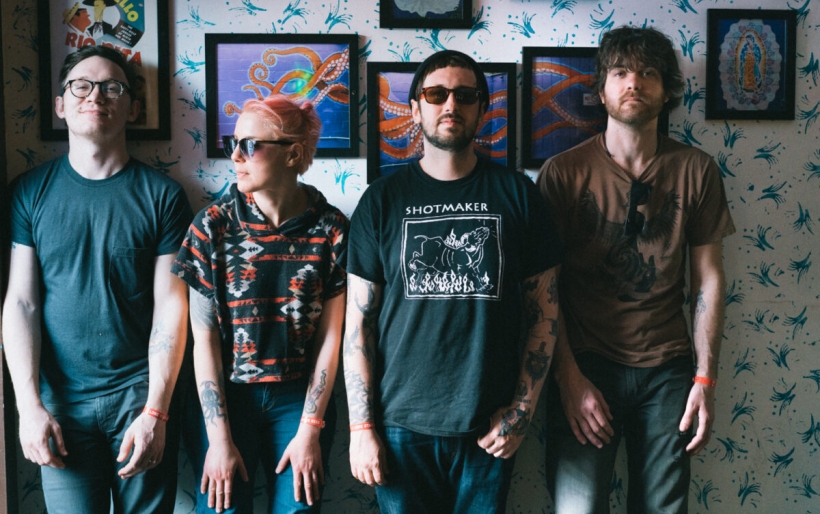 Towards the end of 2017, Philly indie-rockers Creepoid announced they would be playing their final show ever, slated for Saturday, February 17th at Union Transfer. Just recently the group announced the list of openers, a melting pot of noisey acts hailing from Philadelphia and its surrounding areas. While the styles of each opener reflect the various sounds in Creepoid’s own work, the lineup on paper promises an unforgettable final show. Here’s the rundown on the opening acts.

Cult-favorites An Albatross pumped out the quick-pace, thrashing jams throughout the 2000’s. Renowned for their infamous, live shows, the energy at UT is guaranteed to blow the roof off long before Creepoid takes the stage.

Philly four-piece Mannequin Pussy blends their sound with a clash of indie rock and loud punk bangers. Recently opening for The Districts at their NYE bash at Johnny Brenda’s, Mannequin Pussy provides is a solid addition to UT’s lineup. Check out a taste of their live set from their Audiotree session below:

Night Sins mixture of post punk and dance-pop music rounds out the lineup. Their style of dark dance music adds a grooving element to an otherwise noisey, mosh-inducing night. Check out “Crystal Blue” from the band’s 2017 LP Dancing Chrome.

For tickets for and more information on the show, check out XPN’s Concert Calendar.