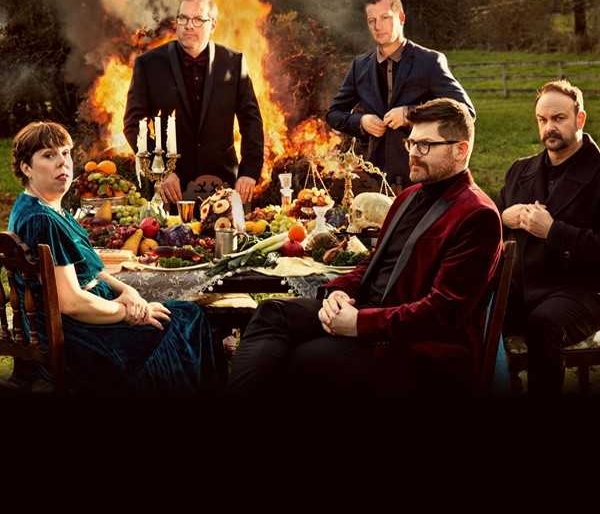 The Decemberists | photo courtesy of artist

The Decemberists’ rich and earthy folk music always lingers with a sense of the past, but it was their recent offshoot project, Offa Rex, that quite literally time travelled back to the way olden days by solely performing traditional English folk songs with guest singer, Olivia Chaney. Now, the band is time traveling again — only this time, to the future.

With the release of their new single “Severed,” we hear the results of working with new producer, John Congelton (St. Vincent, Lana Del Ray, The Districts) for a unique mix of prog and garage rock sounds that morphs into a futuristic, space-y kind of folk breed. Listen to the single below.

The Decemberists new album I’ll Be Your Girl will be released on March 16th via Capitol Records. After which, they’ll be touring the record, which lands them in Philly at The Mann Center on June 7th. Tickets go on sale this Friday the 19th at 10 a.m., which you can find over at the XPN Concert Calendar.

May 30 – Sony Centre for the Performing Arts – Toronto, ON