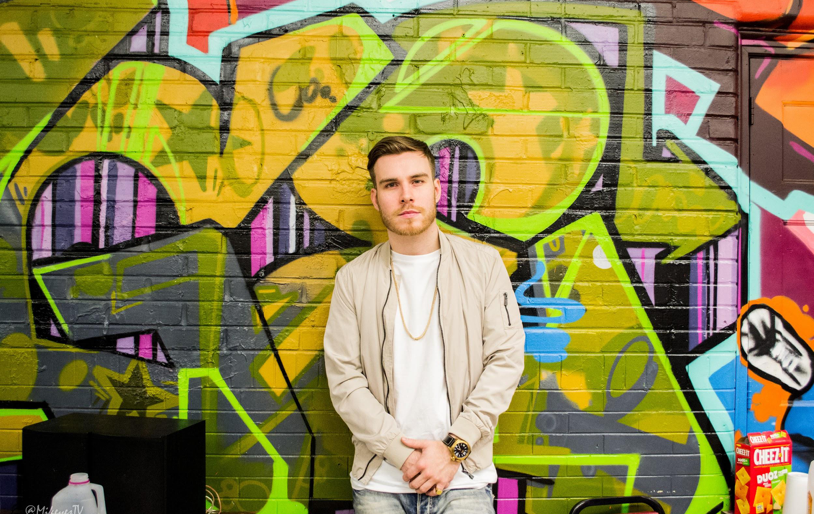 Photo by Michael Boyle | courtesy of the artist

Voss Is Throwing A Party For His New Album Lost & Crowned

Clear your schedule for this Friday, January 26th, because Voss is throwing a listening party for his new album Lost & Crowned at Bourbon & Branch. The Philly based rapper (and occasional contributor to The Key) is giving his listeners a sneak peak of the 12 track project a week before the album drops on February 2nd. The event will have live performances from artists featured on the project such as Terrence Stone, Mason, and Major Van Winkle, as well as an art show with pieces from local artists.

Mike Voss started off his career battle rapping and was named the BET 106 & Park Freestyle Friday Hall of Famer. He later broke away from that life to focus on his music. In 2016, he introduced his 13-track album Insatiable. Now, he’s back with Lost & Crowned which he described as his “most musically-adventurous, well executed work to date”.

If you’re curious to what the new release entails, you can listen to two of the 13 tracks, “DARE” and “Let It Fade”, below. Both songs stay true to keeping Voss’s defining sound while holding up to his description of being adventurous. Hopefully, the rest of the tracks on Lost & Crowned can too. For more information on the January 26 event, click here.