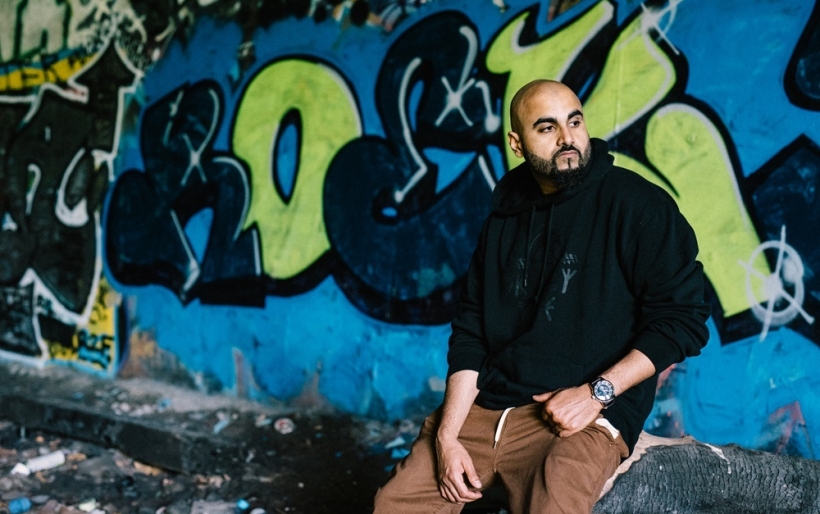 ash.ØK | photo courtesy of the artist

Philly native and self described “indietronica” artist ash.ØK recently released his latest album The Unraveled. The final track on the album is a pleasant surprise: the track “Don’t Say Xie-Xie” is his personal tribute to Philadelphia (xie-xie means thank you in Mandarin). For this track, he only employed Philly musicians, which included the West Philadelphia Orchestra. The orchestral instruments work surprisingly well with the electronic components. The two different elements compliment each other in a way that makes the song so much more interesting.

The other tracks on the album are much darker, especially the ones with vocals. This track is arguably the best song on the album. It takes a break from the somber themes of the other tracks, and is a lot more breathable. The listener doesn’t get lost in thick layers of synths and sound effects. The song flows naturally and puts you in a good mood. It’s a great song to get stuck in Philly traffic to.

Listen to “Don’t Say Xie-Xie” below; The Unraveled is out now on Spotify.