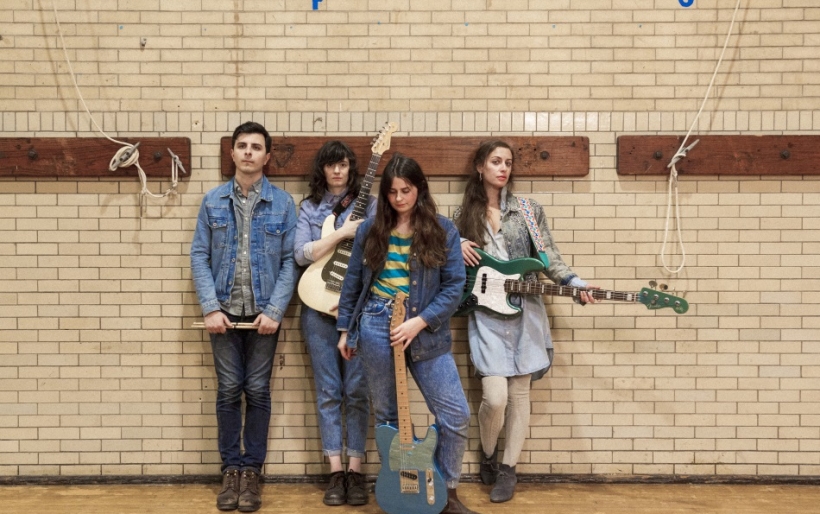 Queen of Jeans | photo by Jessica Lim | courtesy of the artist

Queen of Jeans return with the new single “More to Love,” and a new album called Dig Yourself

Philly indiepop four-piece Queen of Jeans has just released a single off their upcoming self-love themed album Dig Yourself, which drops on March 30th on Topshelf Records. The song, “More To Love,” features pretty harmonies, sleepy guitars, and catchy percussion, making for an overall velvety sound that you can listen to over and over.

A portion of the proceeds for the preorders of the Dig Yourself album will be split evenly amongst The Trevor Project, The NAACP Legal Defense Fund, and Planned Parenthood. Starting this Thursday at 10 a.m., you can also get tickets to their stacked album release show on Saturday, March 31st at Underground Arts — which features Key faves Katie Ellen and Harmony Woods opening.

Listen to the single “More to Love” here — or revisit an earlier version of the song, as performed during Queen of Jeans’ 2016 Key Studio Session.