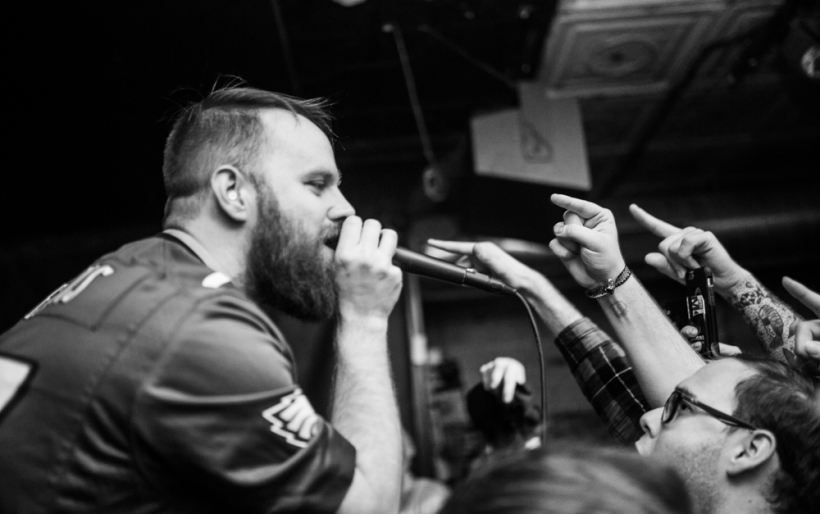 The Wonder Years gear up for the release of their new album, Sister Cities

This past week has been a good one for Philly. First the Eagles get to the Super Bowl, then they win the Super Bowl, and now hometown pop-punk favorites The Wonder Years are evidently releasing a new album called Sister Cities.

The record (which may or may not be a Hop Along reference) is due out on April 6th, according to Alternative Press, though the band itself and its label, Hopeless Records, appear to still be in teaser mode. The only information that’s “officially”out is a trailer released on Monday, featuring clips from their travels and past shows, explaining that the new album is based on their experiences growing as people while traveling the world on tour.

Watch the teaser down below, and keep tabs on their Facebook page for preorder info.