Stop what you're doing, Marian Hill has a new earworm you need to listen to - WXPN 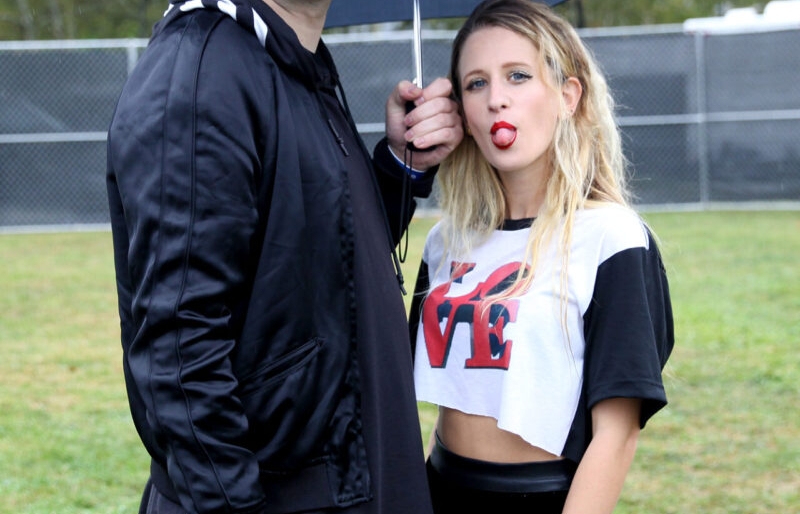 Stop what you’re doing, Marian Hill has a new earworm you need to listen to

If Marian Hill has business cards, I’ll bet they’ve got something like “professional earworm makers” printed on them.

The Philadelphia-rooted, globally-renowned electronic pop duo is back with its first single in over a year, a trap-infused brooder called “Subtle Thing.” It’s about, among other things, obsession — but the low-key sort that manifests itself when you’re constantly connected.

“I always see you when I’m out on the street / I wanna talk and you appear on my screen,” sings Samantha Gongol. “Dreaming like a broken record / looping on your note forever.”

On the one hand, it’s tried-and-true Marian Hill — the start-and-stop pacing, the slick beats and sublime vocals, the way producer Jeremy Lloyd samples and then manipulates Gongol’s vocals.

At the same time, the band is venturing into sonic territories we’ve not heard from them yet — big drum hits appear suddenly, synthesizers phase with new textures and tones. And it’s incredibly catchy, another jam from this duo that you’ll want to put on repeat. Take “Subtle Thing” for a spin below.

It remains to be seen whether this single is just a loosie or if it is part of a bigger overall project, but considering that its announcement coincides with news of Marian Hill’s Unusual tour, it seems like something more might be on the horizon. Get a full rundown of those tour dates below — either via the creepy eyeball flower animated video, or the list — and mark May 8th on your calendars for Marian Hill’s next hometown headlining show at Union Transfer. Tickets are on sale today, more information can be found at the XPN Concert Calendar.