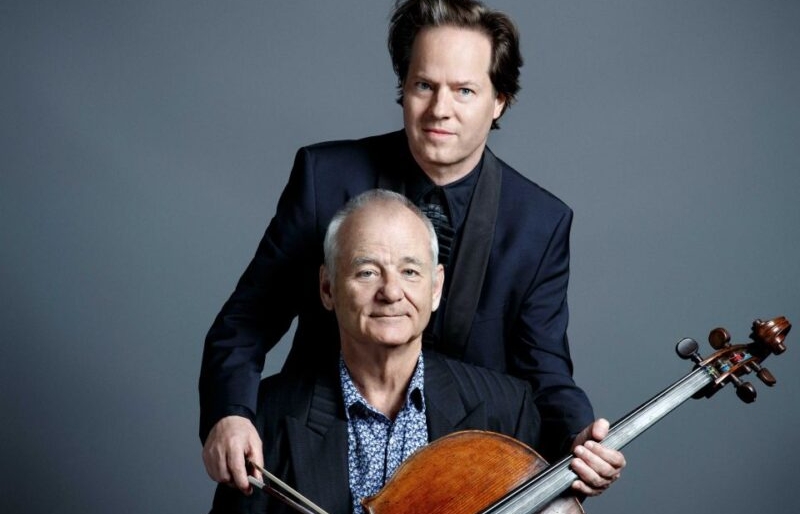 A project born out of curiosity for each other’s crafts, Bill Murray, Jan Vogler, & Friends joined forces to record the 13-track album, New Worlds, which the group is now touring behind. Raised on opposite ends of the globe, Murray and Vogler build this transatlantic connector to showcase core American values through literature and music.

Lyrically drawing from Porgy and Bess and Van Morrison, to West Side Story and The Adventures of Huckleberry Finn, vocalist Bill Murray is accompanied by creative partner Jan Vogler on cello, Mira Wang on violin, and Vanessa Perez on piano. Murray describes the creation of this project as the same way you’d make a dinner, “We all chipped in,” Murray described to NPR’s Rachel Martin.

No joke, this performance is sure to be an incredible intersection of great music and great literature.

Tickets for the April 4th performance at The Kimmel Center go on sale this Friday, February 16th at 10 a.m. View the trailer for the show below, and consult XPN’s Concert Calendar for more information and tickets for the performance.