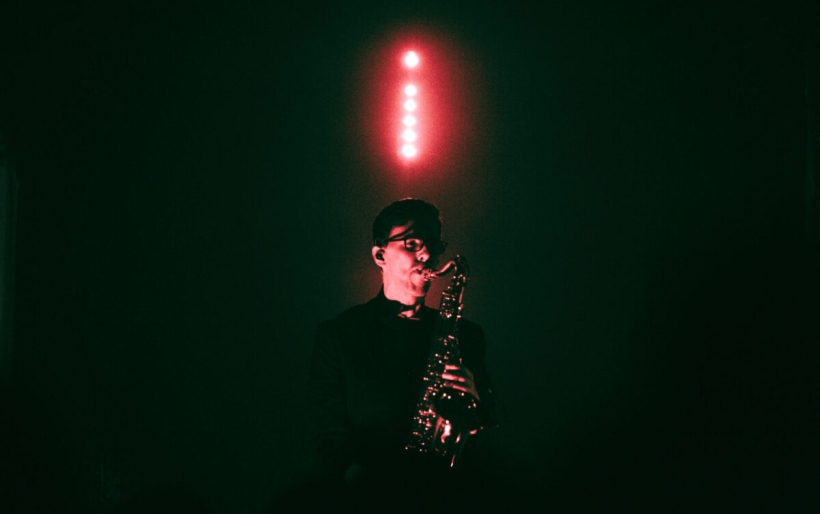 Steve Davit | Courtesy of the artist

Saxophonist Steve Davit of Marian Hill has released his latest single, “Philly Sophia,” just the third track in his solo catalogue. Absent of lyrics, Davit is still able to depict a story here. “The title is a play on words with the Greek origins of Philosophy – Philo Sophia, which means “Lover of Wisdom”. But it could also be about a girl named Sophia who’s from Philly,” describes Davit. One great double entendre, we’ll leave this one up to your own interpretation.

Mixing various elements of Electro swing with a percussion arrangement likely to be found on a Trap or Hip-Hop track, Davit crafts a soulful swinger clocking in just under three minutes. The song’s sax-layered buildup swells like a wave before crashing down all at once with tidal-like force. Bouncy, yet lounge-like, this track is a heavy-hitting, feel-good, windows-down tune – stream it below via SoundCloud and be sure to crank it.

Bonus Track: Check out Davit’s Instagram for a killer arrangement of the Eagles Fight Song if you’re still riding the high of the team’s Super Bowl victory. And for exciting news from his other band, get a load of Marian Hill’s new single “Subtle Thing” and find details on their upcoming hometown show at Union Transfer.