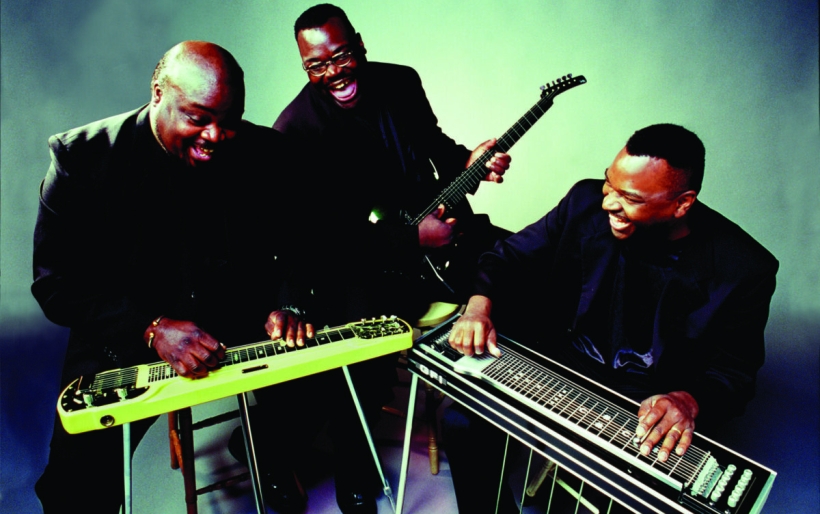 A new project by WXPN will explore gospel music and its influence on rock and roll, soul, and pop music. Launched today, Gospel Roots of Rock and Soul will feature live concerts, film screenings, and a radio documentary, supported by the Pew Center for Arts and Heritage. The project runs through 2019.

Some of the initial events in Gospel Roots of Rock and Soul include:

A free screening of the new documentary film about gospel music’s role in the birth of rock and roll, How They Got Over, on February 25 at Prince Theater in Philadelphia (1412 Chestnut St.). The event features a talk by Robert Clem, the film’s writer and director.

A performance by the Fisk University Jubilee Singers will bringing songs of faith and hope at World Cafe Live (3025 Walnut St.) on March 29th.

The a cappella singers Fairfield Four and the American sacred steel gospel group Campbell Brothers will perform at World Cafe Live on June 9.

All events are free and open to the public. More events will be announced; for more information and to RSVP, visit the Gospel Roots of Rock and Soul website.