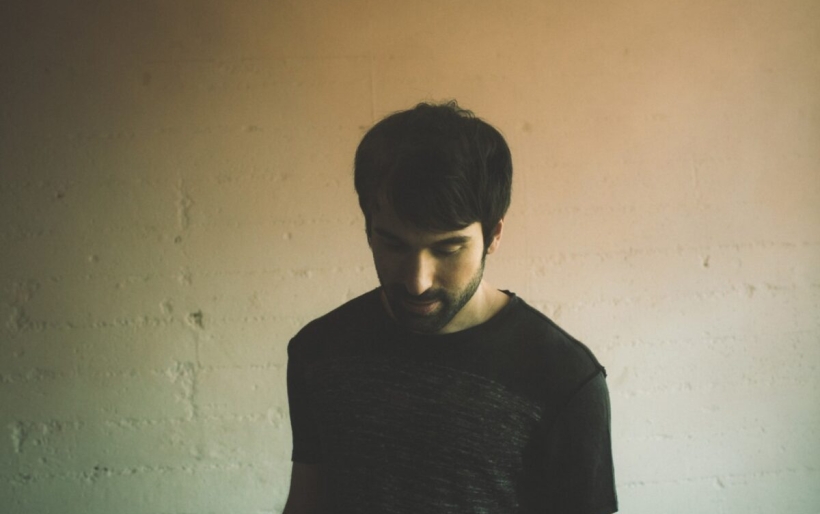 Absofacto | photo courtesy of the artist

XPN’s Gotta Hear Song of the Week: “Dissolve” by Absofacto

In 2012, Paste Magazine wrote about 12 Michigan Acts You Should Listen To Now, and sitting in the number three position was Jonathan Visger, a singer, songwriter, and producer who was part of the Michigan music scene been since 2003. His band, Mason Proper released several albums, and 2011 saw the debut of Absofacto, with the album, Sinking Island, a collection of singles he had been releasing.

In November, 2017, Absofacto released an EP, Thousand Pieces, featuring “Dissolve.” It’s a charming, infectious pop song with head nodding beats and a contagious hook. Listen to it below.