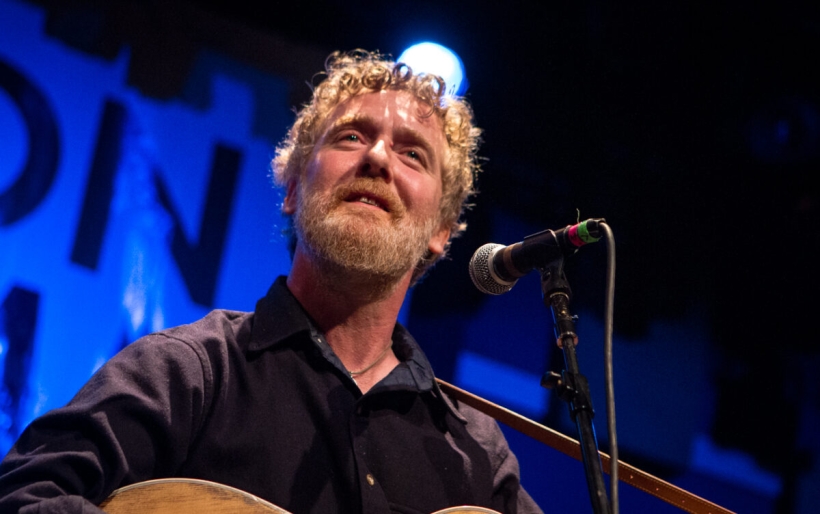 From leading Dublin rock band The Frames for 25 years to winning an Oscar for Best Original Song, Glen Hansard‘s earnestly transcendent vocals have the ability to deliver an arresting effect.

Talking with host Talia Schlanger on today’s episode of World Cafe, Hansard talked about the journey to his latest record, Between Two Shores, and performed three songs from the record during a live session at Reservoir Studios in New York City. Listen to the performance below.

Hansard has released multiple self produced albums such as his most recent piece Between Two Shores, where he wrestles with heartbreak conjuring up feelings of intimacy. He wears his heart on his sleeve with his emotive storytelling, and you can see that in person March 25th at Union Transfer. For more information, click here.

Below you can listen to Glen Hansard’s most recent album Between Two Shores.