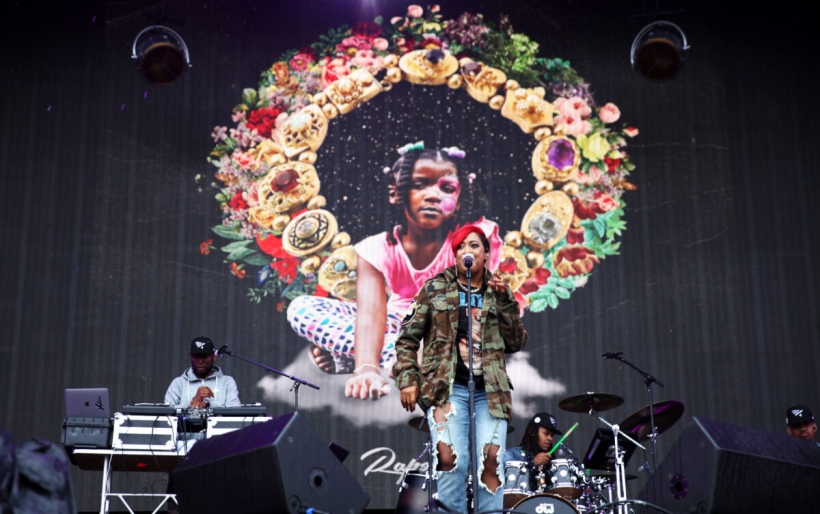 Roc Nation rapper Rapsody recently released a music video for her song “Chrome (Like Ooh),” and it’s a powerful short film about violence, revenge and abuse of power.

The video opens in grayscale, with the only color being lights on a police cruiser and red lit individual shots. In the video, a group of young men steal a car, and when someone comes back for revenge, the police get involved and a shoot out occurs. The most interesting aspect of the video is that it transitions to full color as soon as the story gets more nuanced. You can no longer differentiate between the good guys and the bad guys. The video ends in a cliff hanger of sorts, which leaves the viewer pensive and with a need to watch it again.

Check out the powerful piece for yourself down below. Rapsody will be performing at the annual Roots Picnic this summer at the Festival Pier. More info on that show here.