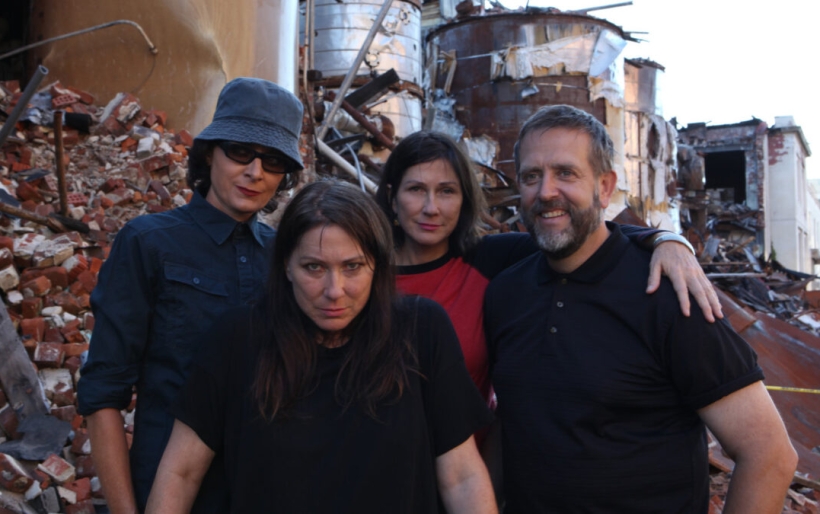 The Breeders | Photo by Marisa Gesualdi

Iconic alt-rockers The Breeders brought their almost decade-long recording hiatus to an end recently with the news that they’d be releasing a new full-length album this spring — All Nerve, out March 2, is the band’s first LP since 2008’s Mountain Battles. Now, the band has shared another single from the forthcoming album, following first single “Wait in the Car” and title track “All Nerve,” an XPN Gotta Hear Song of the Week in January.

“Nervous Mary” is full of the classic Breeders sound we’ve missed so much over the years. The song builds slowly and ends abruptly, with Kim Deal’s vocals turning from soft to gritty as she sings lyrics like “Run for your life, they’re coming up on us” — it’s an impassioned anthem with a persistent dark edge, and a welcome taste of a familiar band that’s been quiet for so long.

Listen below. The Breeders currently don’t have any Philly shows scheduled, but you can keep tabs on their tour dates on the band’s website.