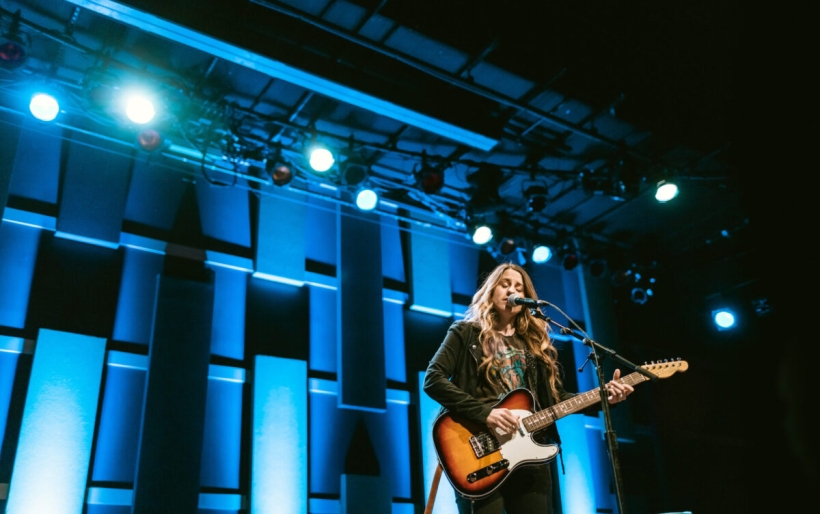 Caitlyn Smith released her debut full-length record Starfire last month, but her songs have already been topping the charts for years – sung by the likes of Dolly Parton, Meghan Trainor, James Bay, Lady Antebellum, and so many more. Smith has refocused her songwriting expertise on her own life, crafting vivid, powerful lyrics from the stories and experiences that she’s collected while living and working in Nashville.

For today’s Free At Noon show, Smith’s already intimate tracks were made even more so during the solo performance. With the record’s production pared down to just an electric guitar, her vocals took front and center proved stunning start to finish, clear, high, and strong as Smith sang of heartbreak and hardship. As her opening number “Before You Called Me Baby” faded, an amazed “wow” came from the back of the room, a sentiment that the rest of the audience seemed to echo.

Each song came with a story – one of the rawest tracks off the record is the quiet “This Town is Killing Me,” following Smith’s struggles and setbacks on her path to make a name for herself in Nashville and the greater music industry. Though the lyrics are decidedly not hopeful, Smith still said that”It’s a beautiful community…as hard as it can be I’m really grateful for it.”

The tempo and tone turned around with the next track, the album’s gritty lead single “Starfire,” a bluesy pop number that exudes perseverance and determination and rises up to answer and overcome all of the difficulties from the song before. “To hear my own voice singing on the radio is a trip,” said Smith.

The set ended with “Tacoma,” an almost classic country-sounding ballad that “came randomly from Apple maps malfunctioning” and built to a wild climax that the recorded version just can’t do justice but that I’m still listening to on repeat as I write this.

The crowd called Smith back out for an encore, during which she covered Meghan Trainor and John Legend’s “Like I’m Gonna Lose You,” her first number one record as a songwriter.

Caitlyn Smith is currently on tour supporting Starfire. She will be back in Philadelphia on April 14th. For more information, check out the concert calendar. 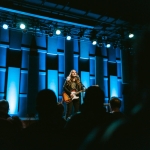 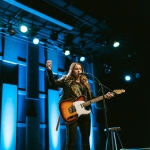 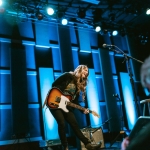 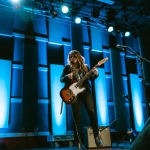 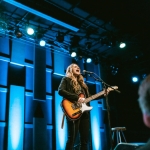 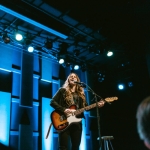 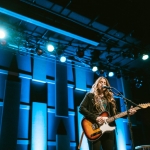 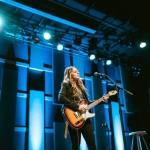