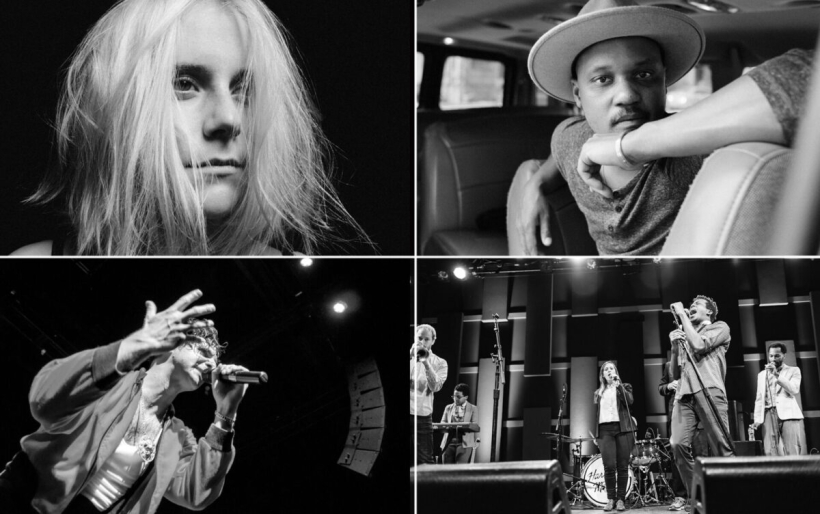 The folks at REC Philly have once again teamed up with the CIty of Philadelphia to showcase music from the 215 at Austin’s SXSW Festival. It’s the fourth year that REC Philly has staged an all-Philly music party on Austin’s bustling 6th Street, and the third consecutive year that it’s gone by the #AmplifyPhilly handle — and the lineup for 2018 is stacked.

Hosting the party are Chill Moody and DJ Aktive, and it goes down at the #AmplifyPhilly House at Pour Choices, 401 East Sixth Street in Austin, beginning at 8 p.m. on Mach 12th.

Check the flyer and listen to music by the artists on the bill below.