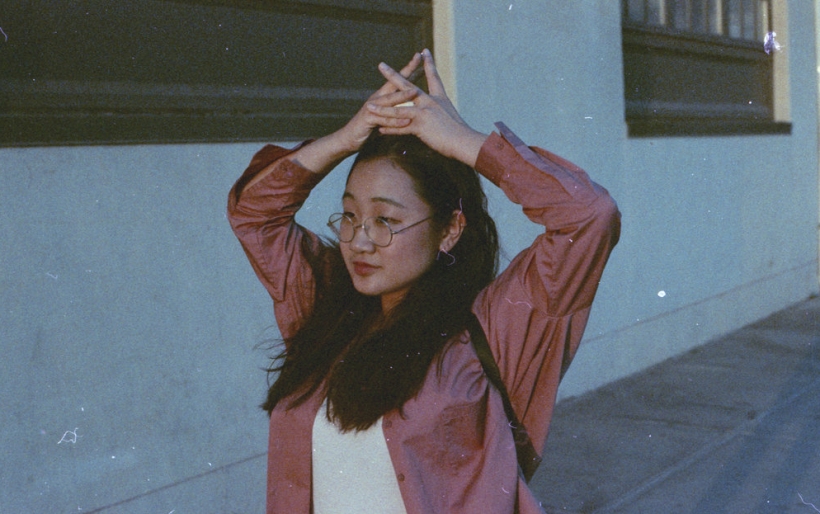 Yaeji | photo by Jake Naviasky | courtesy of the artist

Yaeji is reinventing house music, one banger at a time

Lee was once a student at Pittsburgh’s Carnegie Mellon University, studying painting and conceptual art. Now, she is is a producer, vocalist and DJ signed to L.A. label Godmode and delivers bangers galore to the lo-fi house music community. Off of her album EP2, “Raingurl” is a bass heavy mash of minimalistic beats, hazy synths and intense electronic pulses. The track creates a psychedelic yet euphoric atmosphere, where you just want to get up and dance. On top of that, Yaeji’s soft spoken vocals and nasalness adds an extra level of subdued sensuality to the beat. The song’s lyrics are pretty badass too, like when she alternates between Korean and English throughout the song and when she coolly delivers slang turns of phrase like “Mother Russia in my cup.”

Yaeji’s style and skills behind the boards and on the mic are a breath of fresh air in house music, a scene largely dominated by male artists. Yaeji is changing all of that, and coming to Philly while she’s at it; she performs a Making Time presents show April 4th at The Dolphin. For more information, click here. Below, watch Yaeji’s unstoppable music video for “Raingurl”.