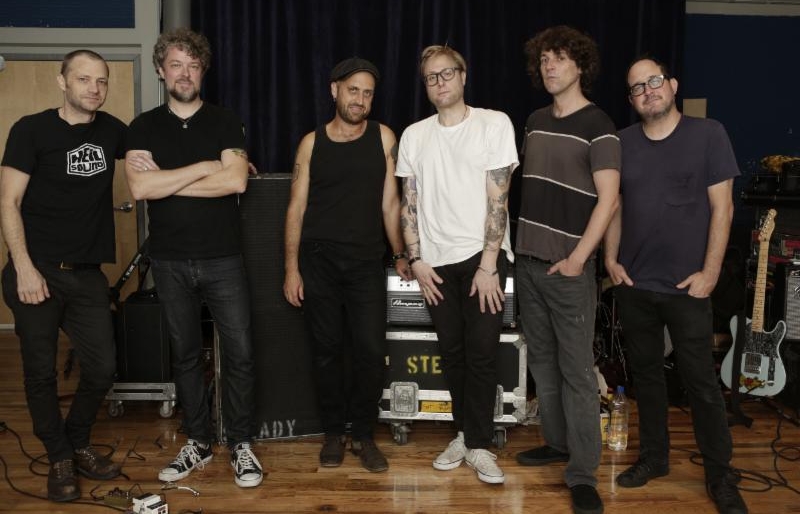 The Hold Steady | photo courtesy of the artist

Just this morning, Brooklyn-based 2000’s rock stalwarts The Hold Steady released a pair of new tracks, “Eureka” and “Esther.” Much like the group’s release of “Entitlement Crew” and “A Snake In The Shower” ahead of their 4-night run of shows in Brooklyn last year, these songs are released in preparation for their 3-night sold out stand in London this upcoming weekend.

Available to stream and purchase through Bandcamp, the band will be donating 100% of the sales to the K+L Guardian Foundation. The foundation is set up to benefit the children of “Jersey” Mike Van Jura after he suddenly passed away in November 2012 at only 36 years of age. Jersey Mike is recognized as the unofficial leader of The Unified Scene, a longstanding message board dedicated to the band.

Stream the songs below via the group’s Bandcamp page.