On their “Living Legends” video, Hardwork Movement brings the 90s back - WXPN 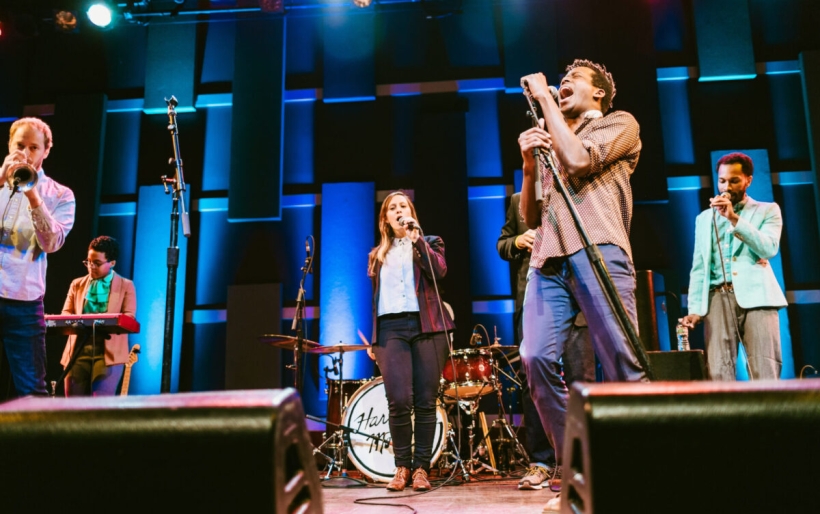 On their “Living Legends” video, Hardwork Movement brings the 90s back

Philly’s Hardwork Movement is throwin’ the 215 back to the good old days. Last week, the nine-piece band released a retro 90s-inspired music video “Living Legends” for Okayplayer’s First Look Friday series. To film the vintage project, they basically just set up camp at a house party in West Philly and did their thing. No matter where they are, the group always performs their hearts out, and you can see that in the music video.

Hardwork Movement’s sound stems from an abundance of genres, like hip-hop, soul/R&B and indie, which makes their music so interesting. Not to mention,  their improvisational skills are second to none. Their love for what they do is clearly visible even on a screen. The diverse group is catchin’ some eyes with their progress, and you can see them Thursday, April 12th, at World Cafe Live along with hip-hop veterans Arrested Development. For more information, click here.